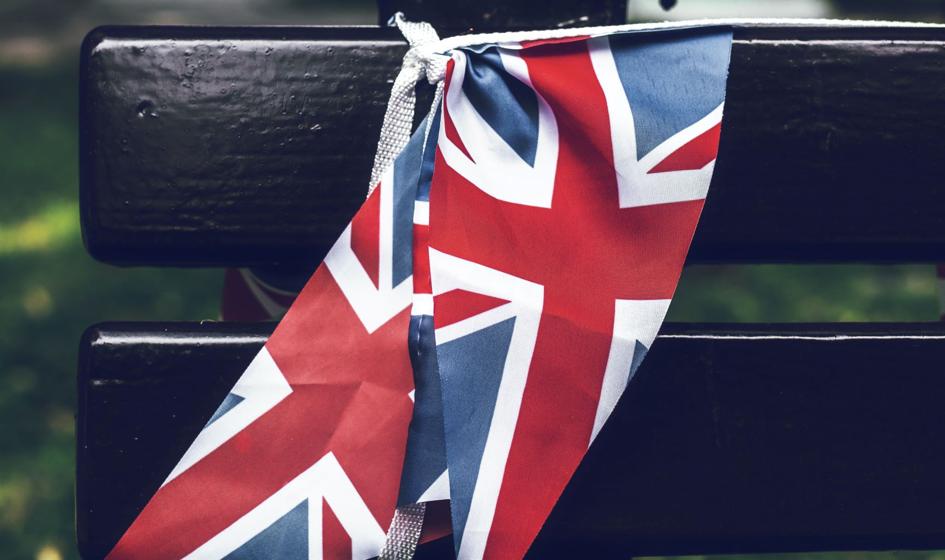 In December 2021, the annual rate of inflation in the UK rose to 5.4%. It was the highest in nearly 30 years, the British Statistics Office reported on Wednesday.

The increase compared to November, when the annual inflation rate was 5.1%, was higher than analysts had expected. As indicated by the Office for National Statistics, the rise in food prices – by 4.2%, in particular contributed to the rise in inflation. On an annual basis, the largest number since 2013 – plus energy, furniture, clothing, restaurants, hotel services and used cars. To some extent, it was weakened by fuel prices, which have stabilized, while a year ago they were more expensive at this time.

The inflation rate is well above the Bank of England’s 2% inflation target. The Bank of England, in its latest forecast from December, expected inflation to peak in April when it would reach 6%, but due to data provided by the Office for National Statistics, some economists expect it to reach even 7%. This almost matches the level of March 1992, when inflation was 7.1 percent.

The value of the zloty is declining? Check rates and exchange for different currency

A faster-than-expected increase in inflation will put pressure on the Bank of England’s Monetary Policy Committee to raise interest rates again during the February meeting. In December, the Monetary Policy Committee raised the key interest rate from the record low of 0.1% where it has held since the start of the coronavirus pandemic, to 0.25%. Analysts now expect it to rise to 0.5%.

On Tuesday, the Office for National Statistics reported that at the end of last year, wage growth in the UK had not kept pace with the increase in prices – in the September-November period inclusive, they were the same, but taking into account the data for only November, real wages fell by 1%. compared to last year’s level.

Don't Miss it Bauer Publishing has acquired the rights to publish 13 crossword puzzles – Press.pl
Up Next Russia’s strange allegations about the secret plan of Poland and the United States. It belongs to Western Ukraine – Wprost