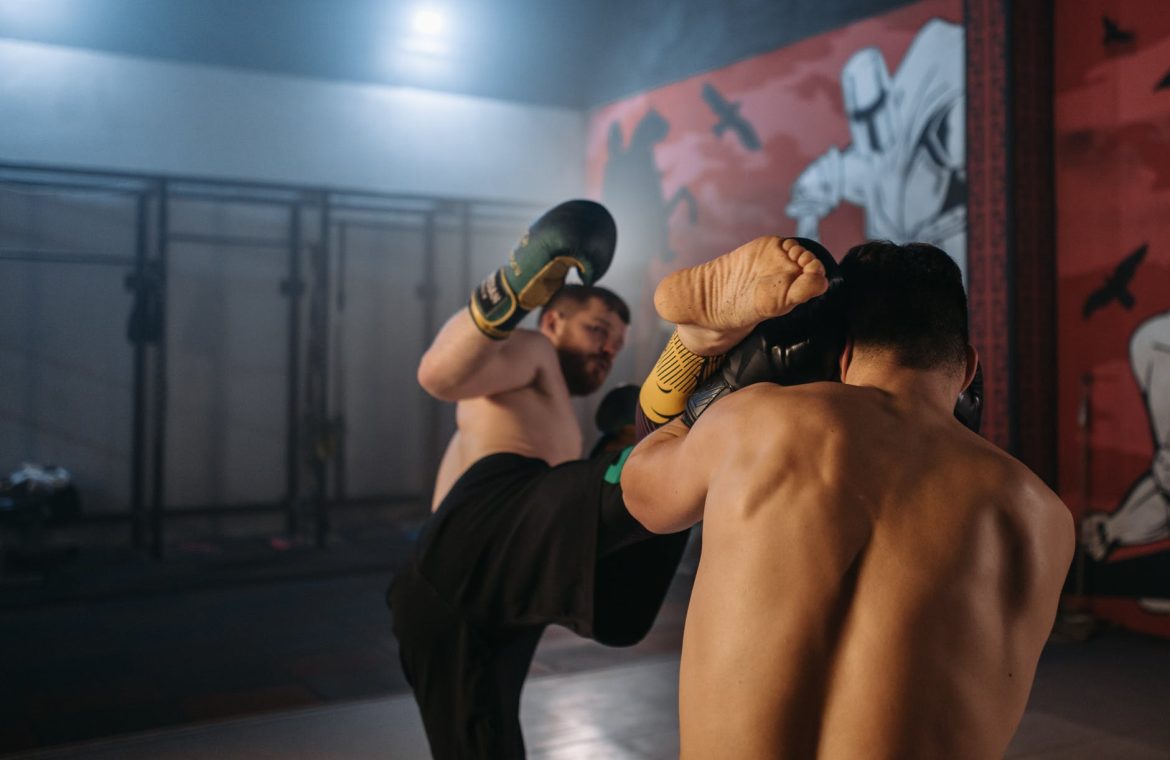 Dana White will cap off a year of pay per views on 12th December when UFC 269 gets underway at the T-Mobile Arena in Las Vegas. Although it may be a late one for us UK fans with the main card not scheduled to start until 3:00AM GMT. However, it is one you won’t want to miss, playing host to some of the most anticipated bouts of the year.

The main event of the evening will be contested between Lightweight champion Charles Oliveira and top contender Dustin Poirier. With a staggering 75 professional fights between them, it has been a long way to the top for the two UFC mainstays. Despite a nine-fight win streak, Oliveira enters into the title defence as the underdog at 13/10 with Poirier the odds-on favourite at 8/13, according to 888 Sport. You can bet on the outcome along with a host of other markets when you try sports betting online in the UK.

Oliveira finally reached the top of the mountain in the 40th fight of his career when he saw off former three-time Bellator lightweight champion Michael Chandler back in May via TKO. The Brazilian entered the fight as the underdog and faced adversity early on when Chandler rocked him with a big left hand. After nearly being finished for a second time, Oliveira survived by the skin of his teeth and managed to make it to the bell.

The second round could not have been more different. Oliveira rocked the American early on before letting off a flurry of ground strikes, forcing referee Dan Miragliotta to stop the fight after 19 seconds, capping off an emotional title victory for Do Bronx.

Poirier comes into the fight on a three-fight winning streak with two TKO victories over former champ-champ Conor McGregor in his previous two fights. Despite a taste of UFC gold in 2019 when he won the interim lightweight title before losing to Khabib Nurmagomedov, Poirier is yet to claim an undisputed title.

He does, however, have one of the most impressive resumes in the division and the promotion as a whole. As well as McGregor, the Louisiana native boasts victories over former champions such as Eddie Alvarez, Max Holloway and Anthony Pettis as well as former interim champ and current top contender Justin Gaethje.

As if the main-event wasn’t enough, there is also a second title fight on the co-main along with a host of exciting bouts on the rest of the card.

Amanda Nunes may just be the greatest female fighter in the world. Since locking in a rear-naked choke on Miesha Tate to win the women’s Bantamweight title back in 2016, she has torn through not one but two divisions. The ‘Lioness’ has seven title defences spread across the Bantamweight and Featherwight divisions, seeing off some of the best in the world in Ronda Rousey, Valentina Shevchenko, Holly Holm and Cris Cyborg. There is no doubt she deserves her spot as the number 1 pound-for-pound female fighter in the promotion.

She will defend her Bantamweight title against fellow Brazilian Julianna Pena. Pena comes into the fight off an impressive submission victory over Sara McMann and also holds a victory over former flyweight champion Cat Zingano. The odds indicate however that she will be another notch on the belt of Nunes who currently sits at a 1/8 favourite.

These two welterweights will be looking to climb into the top 10 of the divisions ranks when they clash before the co-main. After featuring on Dana White’s Contender Series, Neal earnt himself a UFC contract. He went on to win four of his next four fights in the promotion, 3 of them sending in KO/TKO. It is perhaps surprising then that he struggled to get booked last year, so much so that he had to return to his job as a waiter. He did eventually find his way back onto a UFC card, however he both of those ended in losses to Stephen Thompson and Neil Magny respectively.

Ponzinibbio on the other hand has faced a different type of adversity in recent years. A number of injuries and illnesses have hampered his time in the Octagon, going over two years without a fight before his KO loss to Li Jingliang in January. He bounced back in the summer however he ended Miguel Baeza’s 10 fight win streak. Both fighters have a lot to prove heading into this bout so you can expect fireworks.

Some argue that it was too much too-soon for Cody ‘No Love’. The Ohio born striker won the 135lb title just two years after his UFC debut at 25 years old after an incredible performance against then champion Dominick Cruz. Unfortunately, there has not been a whole lot to write home about since then.

After two KO/TKO losses to former friend turned bitter rival TJ Dillashaw (since marred in controversy following TJ’s doping ban), Garbrandt was KO’d for a third time despite seemingly having the fight won against Pedro Munhoz. An impressive KO win on his return against Raphael Assunção seemingly shook off the ring rust, but he then lost for the fourth time in five fights against Rob Font. It is no surprise then that ‘No Love’ has decided to move down a division and will make his flyweight debut against Kara-France, who is coming off of a Performance of the Night victory over Rogério Bontorin. Garbrandt will be looking to immediately stake a claim to a title opportunity in a division that is lacking competitors.

Suga Sean has quickly become one of the most popular fighters in the bantamweight division. The rainbow-haired 135lb’er has four KO/TKO’s in his six victories in the UFC. The 27 year old claims he is ‘undefeated’ despite his one loss to Marlon Vera, disputing that he would have won if it wasn’t for his freak ankle break.

This is expected to be the Suga Show’s final fight against unranked competition if he is to get past Paiva, who was victorious in his bantamweight debut with a short-notice decision over Kyler Phillips this past July. This could very well be the start of the road to a title fight for O’Malley.

Don't Miss it Cyberpunk 2077 and The Witcher 3 on PS5 and XSX | S with great improvements! We know the details
Up Next Thus, the area of ​​Zlota and Zgoda Streets will change. The competition has been resolved [WIZUALIZACJE]