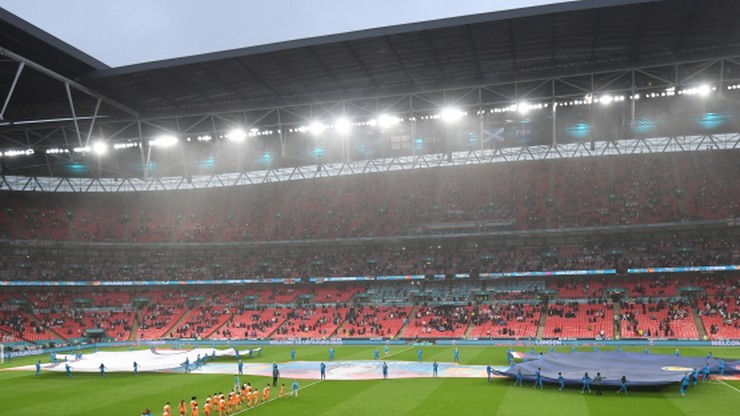 The European Football Association announced that it does not intend to remove London from organizing the semi-finals and final of the European Championship.

The European Football Association announced that it does not intend to remove London from organizing the semi-finals and final of the European Championship. This is in response to calls to postpone the crucial stage of the football tournament due to the growing number of COVID-19 cases in the UK.

The United Kingdom recorded 10,633 new cases of COVID-19 and five deaths on Monday, for a total of 4.63 million confirmed cases and 127,976 deaths, according to Reuters.

Italian Prime Minister Mario Draghi spoke in favor of organizing the final in Rome, and not in “a country where the number of injuries is rising rapidly”.

The topic of transferring crucial matches from London surfaced last Friday. At the time, the media reported that UEFA had an emergency plan to replace Wembley as host, if the UK did not agree to isolate fans arriving in London.

As the Times reported at the time, the alternative venue considered by UEFA was Budapest.

But European football authorities confirmed on Tuesday that they had no plans to change their plans.

A UEFA spokesperson said: “UEFA, the FA and the English authorities are successfully working together to organize the semi-finals and the Euro final at Wembley. There are no plans to change the venue for these matches.”

The semi-finals of the European Championship will be held on July 6 and 7, and the final on July 11.