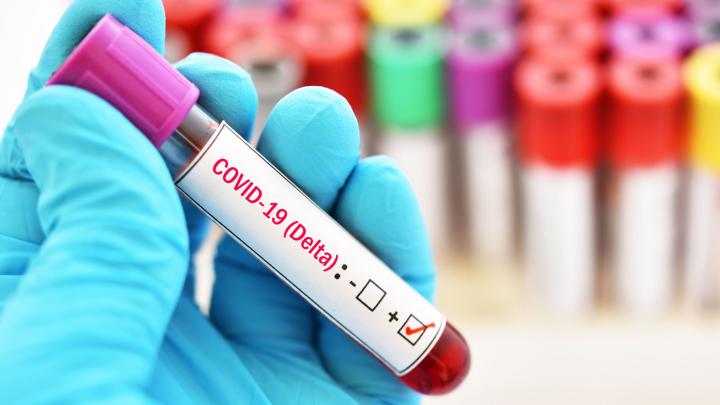 The European Center for Disease Prevention and Control (ECDC) said on Wednesday that it estimates that by the end of August, 90 percent of all coronavirus infections in the European Union will be caused by the delta variant.

In light of these estimates, the European Medicines Agency (EMA) has called for an acceleration of the vaccination campaign and confirmed that two doses of the vaccine are needed to protect against the highly contagious variant.

The EMA also warns that the delta variant may “seriously impede epidemic containment efforts” and calls for “increased efforts” in some countries to protect vulnerable people and the elderly in community settings.

The agency thus referred to information provided by the European Center for Disease Control and Prevention (ECDC) that about 30 percent in 10 or more EU countries of people in their 80s have not been immunized.

The authority refrained from issuing any recommendations regarding mixing vaccines from different manufacturers. I just mentioned that there was scientific evidence to believe that mixing different brands of vaccines between the first and second vaccinations was safe and effective. According to the agency, the use of this vaccination strategy “may enable faster protection of the population and better use of the available vaccine stock.”

According to the EMA, it is too early to confirm if and when an additional booster dose is needed.

For its part, the World Health Organization (WHO) said on Wednesday that the delta variant has been detected in at least 111 countries in the past two months and is likely to become the dominant variant worldwide in the coming months. (PAP)

Don't Miss it EURO 2020: the biggest fan zone and high alert in Rome
Up Next Disc brake lateral run-off – causes, problems and prevention