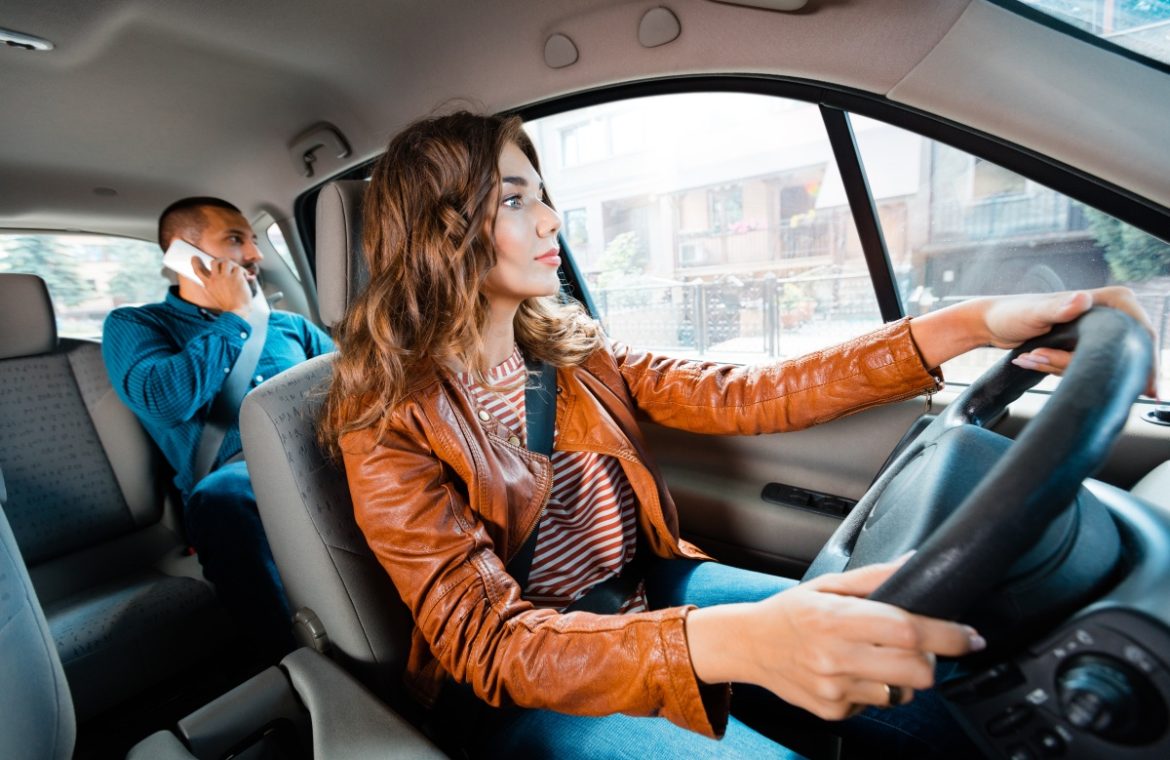 Uber has prepared a summary for 2021, in which it provides some interesting information about users of their platforms (Uber + Uber Eats) in Poland and the world in the year ending in 2021.

We love to travel

The Covid-19 pandemic has had a negative impact on tourism, which is still unable to return to 2019 levels. Several users opera However, they took advantage of the possibility to leave, as residents were more active United States of America. They have made more than four times more trips abroad than the compatriots behind them on the podium Mexico And Great Britain. Ranking of Poles in this category in 20th place in the world.

Here are the most popular travel destinations in the world to ride an Uber:

It was the most popular tourist destination in Poland Warsaw Old Town.

With the opening of restaurants and bars, we eagerly used the option to go out into town. According to data from the Uber platform, it was a popular party place in Poland Stairs over the Vistula River in Warsaw (at the same time it ranks sixth in Europe), recording the highest activity in terms of traffic. Interestingly, two clubs from London recorded the largest number of group trips in Europe: fabric (1st place) and Ministry of Sound (the third place). There was a club between them panda from Madrid.

In addition to leisure trips, business meetings are back, too. The most popular office areas in Poland were: Warsaw Spire (also No. 4 in terms of popularity of flights in Europe) and Warszewski “Mordor”, i.e. property of Służewiec Przemysłowy (8th place). In the category Office Locations The whole platform belongs to London. Most of the time, users requested trips to Broadgate CircleAnd Canary Wharf Tower And Bank of England.

We prefer evaluation over reward

The user with a record number of trips in Poland (1438) came from from Warsaw and took Seventh place in the world. most tours, 2705He had a resident The south coast of Great Britain, and the following places were taken by users From Johannesburg and Pretoria to RPA (2275) The capital of Qatar (1708).

The most active driver comes in Poland (8,686 trips) from Wroclaw and found herself on Fifth place in the world. The absolute record holders in this regard were the drivers from London (11883), Capetown w RPA (11287) and Timisoara in Romania (10156).

Positive reviews do not always go hand in hand with advice. The number of people leaving at least one tip in each city decreased by at least 5%. Residents are likely to leave tips Krakow, Warsaw and the Triple City.

The past year has been intense in terms of service Uber Eats. In Poland, food suppliers traveled in total almost 35 times the distance between New York and Beijingwhat he gave us Fifth place in the world. Suppliers traveled cosmic distances from all over the world. Suppliers have traveled the largest number of kilometers in France, and then Great Britain And RPA. The performance of the leaders was common kilometers more than the distance between the sun and Mercury.

When it comes to our favorite delivery delicacies, we often look at them Pasta, pizza, burger, kebab or hummus. The three most popular kitchens in Poland last year were:

The most requested dishes on the Uber Eats app in 2021 are:

Data was collected for the above lists From January to November 2021.

Don't Miss it Warsaw. How many students have been lost from the pandemic and education reform? Researchers Estimates
Up Next Britain’s economy is already bigger than it was before the pandemic – Paul Besnesou