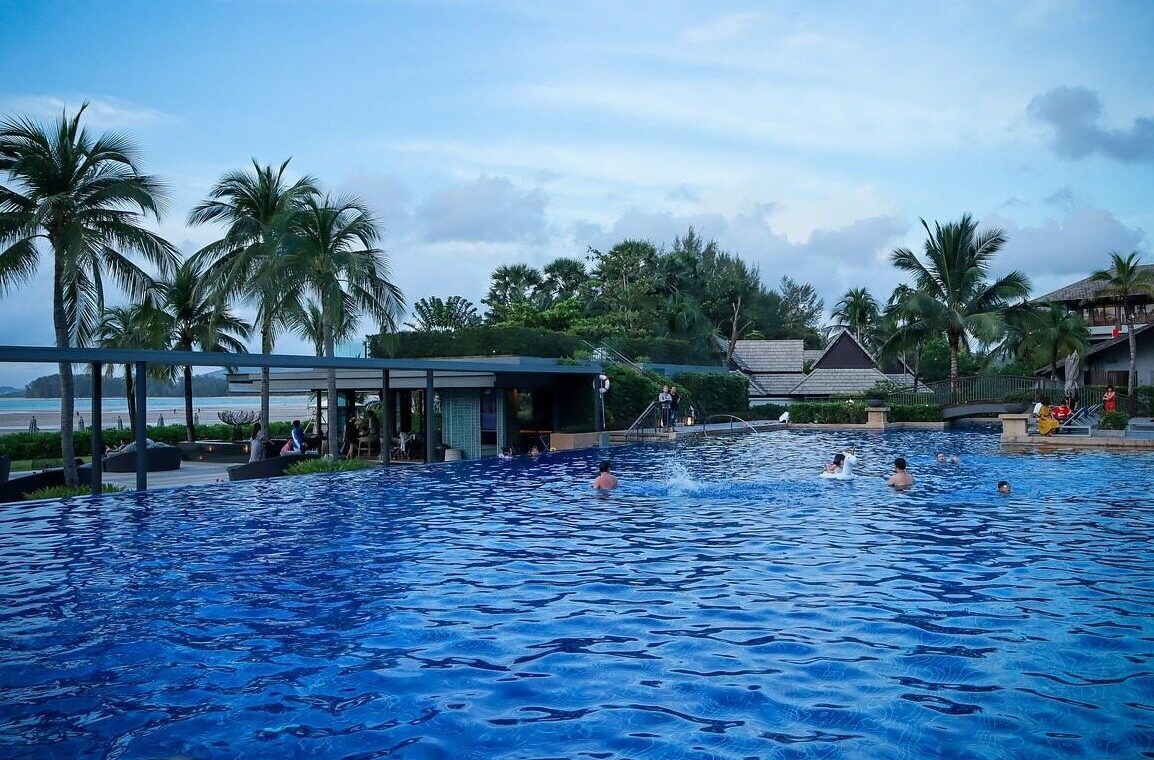 Ukrainian agency Unian reported that Russians have been the largest group of tourists vacationing in Turkey for years. According to the information provided, 4.7 million Russians were scheduled to visit this country in 2021, and this year their number is scheduled to rise to 7 million.

However, the invasion of Ukraine would frustrate the plans of many Russians. Tantur – The Russian branch of TUI operating in Turkey has been closed. The employees lost their jobs, and TUI requested that all reservations for a Russian travel agency in Turkey be cancelled. The reason they are supposed to be Sanctions against Russia.

Holidays in Turkey in question

At this time, cancellation applies to reservations made before May 31. It will be decided whether the Russians will be able to purchase flights to Turkey by the 20th of each month.

Unian stresses that Turkey has so far made it easier for Russian travelers to stay in the country. Turkish Airlines was supposed to be responsible for transporting 1.5 million Russian tourists. It was also planned to create private airlines that would operate only on the Russia-Turkey route.

Therefore, decisions to cancel the reservation “may come as a surprise”. The agency said Turkey currently had “other plans” for the Russians. The idea was to create something like a “tourist ghetto”. The goal is to isolate Russians from tourists from other countries, Unian explains.

According to media reports, Turkish travel agencies operating in Russia are set to receive financial support from its government in the near future. These measures are intended to “help them get through difficult times”.

See also  Australia: Most cases of new coronavirus this year


Read also:
Zelensky had an important conversation. “I stressed the necessity of evacuating civilians”Read also:
Adviser to the President: Poland today is a defender of Ukraine

Don't Miss it Everything You Need To Know About Cyber Attacks
Up Next Wimbledon: Novak Djokovic will be able to play and defend the title