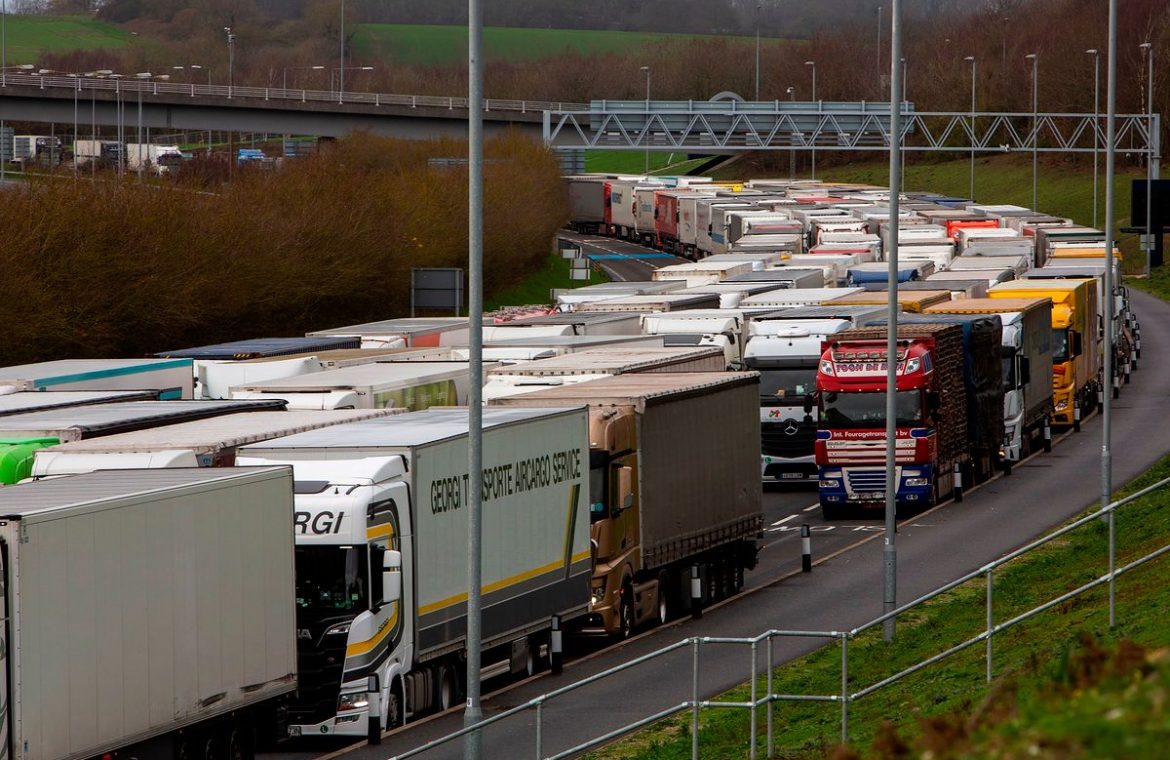 For the time being, the Eurotunnel and any traffic between Great Britain and France are completely closed. Drivers Trucks Stand in massive traffic jams. Carriers can only send trailers to France. This condition must be maintained at least until 23.00 on Tuesday, December 22nd.

Moving the other way is only possible for British citizens and trucks. However, due to the many unknowns about returning it is not recommended.

Each driver and their truck will spend their waiting time further driving in an organized temporary parking lot on the M20 (on the road), and soon also at Manston Airport near Dover.

The Stack process has already been implemented here a few times, but there is a risk that this time it will take longer. If the truck driver wants to take a different route, they can take the ferry to Holland, the ferries are still running, but only trucks and drivers get on board.

The reason for the big traffic congestion is Traffic is banned from Great BritainOther countries presented it in connection with a new type of Coronavirus that appeared in the United Kingdom.

See also  Supernova Review - Colin Firth and Stanley Tucci shine as a couple confronting their fears | Movie
Don't Miss it A modern center for the elderly will be built in Gdynia. Bidding for this concept is in progress
Up Next The British variant of the Coronavirus is already in Poland. The Ministry of Health confirms