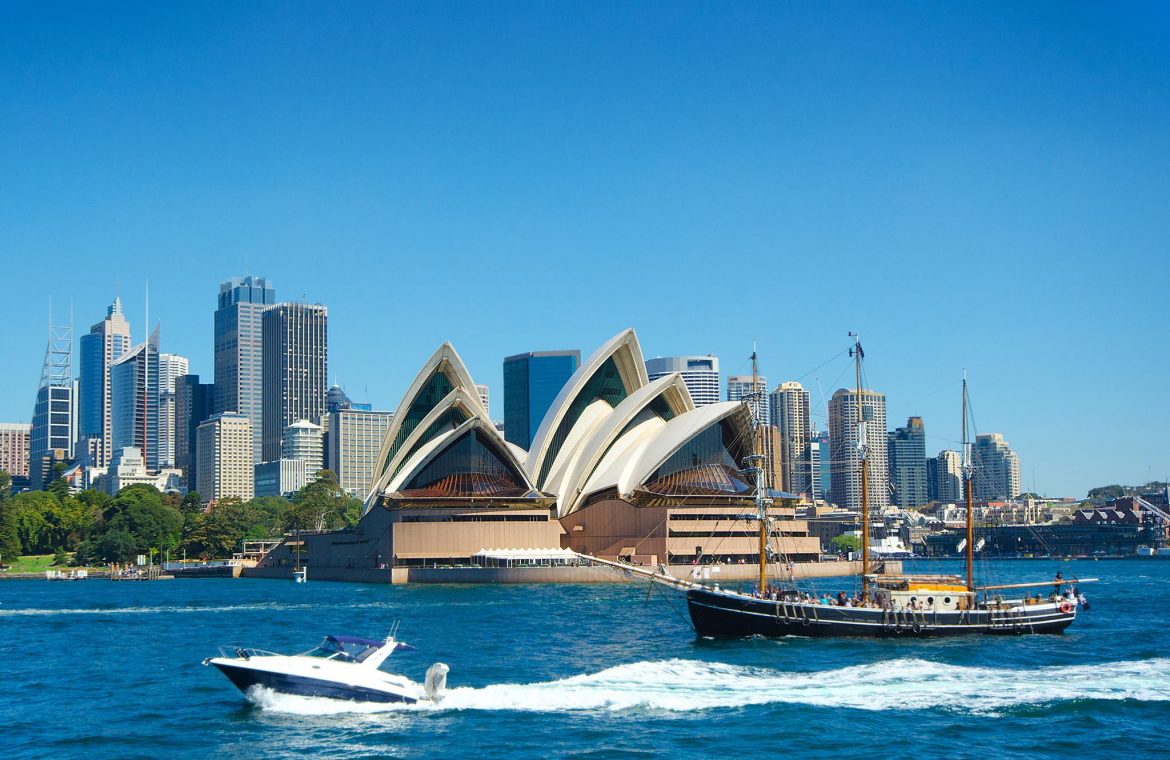 The Australian government has confirmed that Australia is unlikely to open its borders to international travel until the end of 2021.

The rule applies in both directions, which means that Australians will be largely unable to travel abroad, while tourists will not be able to enter Australia.

Treasurer Josh Freidenberg confirmed the decision to wait until the vaccine is available after the federal budget is delivered, according to the reports News.com.au.

“International travel, including by international tourists and students, is supposed to remain largely closed until late next year and then gradually return over time,” he said. “The vaccine that will be available at the end of 2021 is one of the assumptions in a budget.”

“We have taken every step we can to give Australia the best possible chance to get a vaccine.”

He added: “We know that the way out of this crisis will be unexpected. We also know that this budget identifies potential alternative scenarios for the positive and negative aspects. We do not take anything for granted. ”

The country’s internal borders are expected to open earlier to allow travel within Australia.

In most cases, restrictions are expected to be lifted by December of this year. However, Western Australia will not reopen its borders until April 2021.

Australia has managed to keep coronavirus rates relatively low, with 27,182 confirmed cases so far and only 897 deaths.

In comparison, the UK has had over half a million cases and more than 42,000 deaths so far.

See also  It is, among other things o disputes between central and local authorities