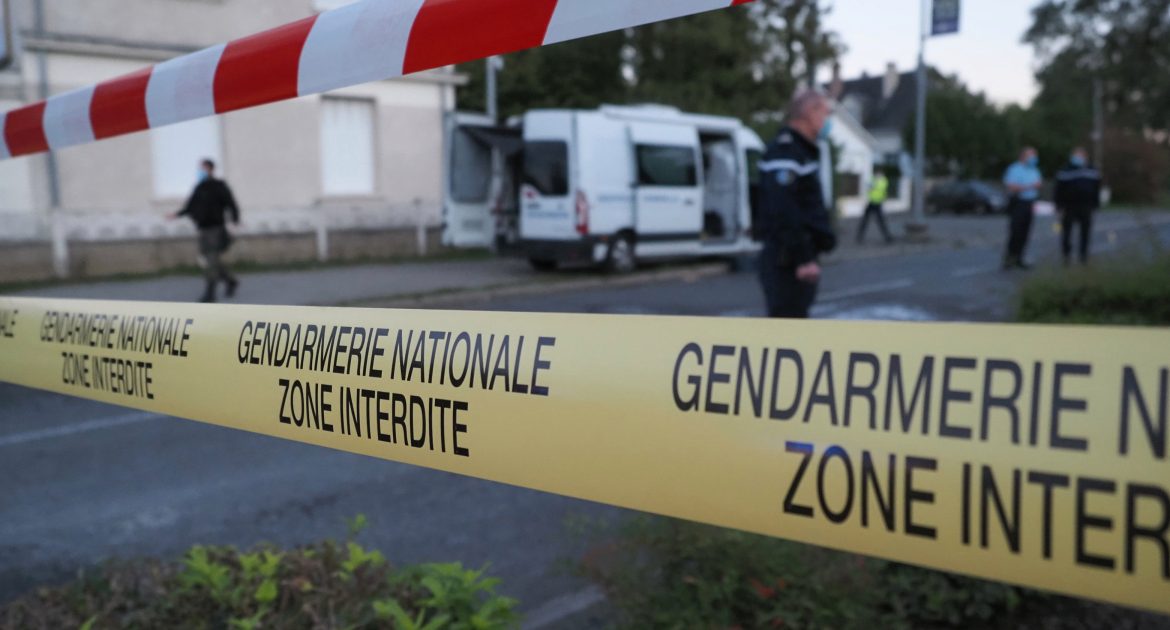 A small light carrying two people collided with a DA40 tourist plane with three people on board.

A tourist plane and a light aircraft collided in western France, and local authorities said five were killed, and the prosecutor said at least two were killed, but the total toll is still uncertain.

Al-Sagheer said, “(The small lamp) fell on the fence surrounding a house without harming anyone else, (DA40) several hundred meters away in an uninhabited area.” “All five people involved died.”

The province said: “The air emergency crew was brought from Lyon at the beginning to quickly track down the found plane.”

Gregoire Doulin, a prosecutor from the nearby city of Tours, told AFP that there was “little reliable information” about those involved. “We may think that five people have died, but this is not entirely certain. There are at least two people for sure.” He said.

About 50 firefighters have been called in while 30 gendarmes have established detours around the crash sites.

A witness told France Press that the area of ​​the crash was completely surrounded, and residents were asked to stay home.

No details have been revealed about the identity of the victims or the reasons for the collision so far. Police in Loches took over the investigation.

Collisions between small planes and other aircraft are rare, although in August 2019 a helicopter crash over the Spanish island of Majorca killed seven of them, two minors.

See also  A cyclist truck shouts on the road in Christchurch, New Zealand