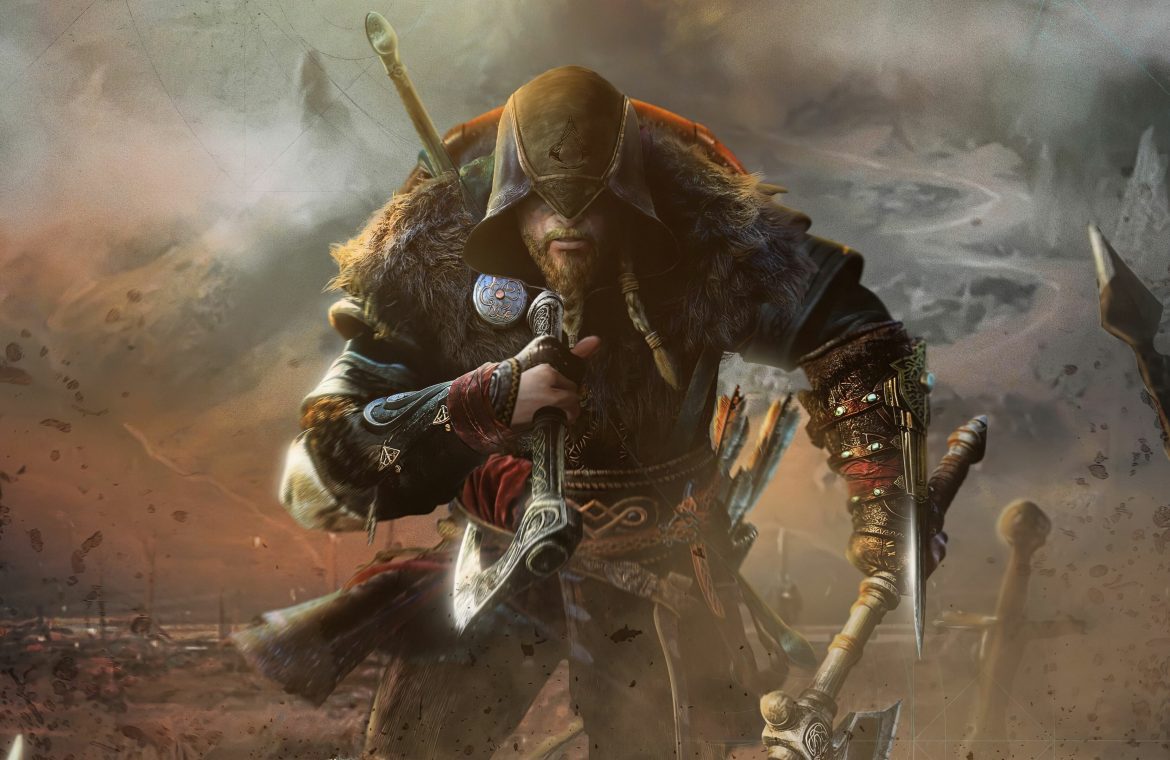 Do you like mega games? Aren’t you afraid of vast worlds being flooded with dozens, if not hundreds, of signs on the map? Paying for PS Plus Extra Plus? You’ve come to the right place, because the list below shows the ten best RPGs available with a PS Plus Extra subscription. Needless to say, here they are:

The list begins with Pathfinder: Kingmaker, which can be safely tossed in the bag with classic RPGs. Here we are dealing with a fantasy world surrounded by an isometric projection, thanks to which visiting individual locations becomes much more fun and easier in terms of managing heroes. In addition, in the first place of Owlcat games, we care about our kingdom, make important decisions that affect the plot or solve a lot of tasks that will help us develop.

Final Fantasy XV: Royal Edition Either you hate it or you love it. Everyone should personally check out this huge world, overwhelmed by scrambled optional missions. However, despite the uninteresting side activities, the game definitely features well-created characters who accompany the protagonist named Noctis. The battle in Final Fantasy XV is very much based on the jRPG sub-genre, so we can count on effective battles full of all kinds of combination battles.

Children of Morta is an interesting mix of roguelike and RPG. We control the Bergson family, who must find the seeds of life that can help stop the development of chaos at an alarming rate. The game boasts an extensive story full of options or procedurally generated locations (as in Returnal), where we meet many enemies.

Spiders tempt us every now and then with other RPGs. It was no different in 2019, when GreedFall debuted. Already in the presentations, the game looked a bit outdated, but this is the charm of this studio. Thanks to completely old solutions and not very advanced animations, old folks can remember what great RPGs tasted like in the past. GreedFall definitely features an interesting story, well-drawn characters, and fun battles. The scenario is full of twists and turns, and the fate of most of the characters depends on spending enough time on them.

We find ourselves in Fallout 4 in bustling Boston. Or at least before the great nuclear catastrophe, because after that, it’s hard to find any living soul on the streets of an American city. The main goal of the hero is to find members of his family who have disappeared somewhat mysteriously – we have even witnessed them. Everything seems incomprehensible, and individual threads allow us to understand what other factions we can become friends with while playing.

The Pillars of Eternity are undoubtedly the main competitor of divinity: original sin. The gameplay is carried out through an isometric view, and we play as Seer, along with whom we travel through an astonishing fantasy land at every step. We face many NPCs, fight monsters in a turn-based system and interact with hundreds of different objects. What sets this brand apart from Divinity: Original Sin is definitely managing your own fortress, which we unlock after spending several hours in the game.

One of the biggest surprises of the last generation? Definitely Vampyr from the Don’t Nod team. We control Jonathan Reed, who returns from the front to his hometown. Good morning, he notices a deadly epidemic, and despite his will he also becomes… a vampire who has to overcome the bloodshed. The production is characterized primarily by moral order – only about ten or so residents live in the city, and we can interact with all of them. If we want to quickly develop our hero, thereby buying new skills and being more powerful in combat, we can kill and feed NPCs. Unfortunately, in such cases, we destroy the state of the city by approaching one of the four extremes. The choice is ours.

One of the best reruns is now available on PS Plus Extra. Included in Sony’s subscription with the July catalog update. During the game, we control Cloud Strif, who joins the Avalanche group – with whom she wants to throw gloves on Shinra, who can lead to the end of the world with her reactors. While traveling through Midgar, we meet many interesting heroes, and the Intergrade version also allows you to see the story expansion with Yuffie in the main role.

Assassin’s Creed Valhalla takes us on a journey to England during the Viking Age. We play a Danish warrior and occupy the lands of the Saxons, while doing a number of side activities or learning about the continuation of the contemporary string, where Laila Hassan plays the first violin. Ubisoft’s production focuses on many story themes that take place in individual regions of the vast world. In addition, we fight our enemies almost everywhere, so there is no time for boredom here.

See also  The images from the James Webb Telescope are delightful. Those in Hubble seem out of focus. We will compare

The best RPG available on PS Plus Extra is undoubtedly Kingdom Come: Deliverance, which resembles the original Witcher 3 in almost every step. A remarkable evolution of the hero. In this title, everything looked as it should, so if you like RPGs, be sure to check out this one!

Don't Miss it Ukraine. Politician announces the liberation of Kherson region. Army: We destroyed an S-300 missile battery | News from the world
Up Next World Championships in Athletics. The world record on the last day of the tournament