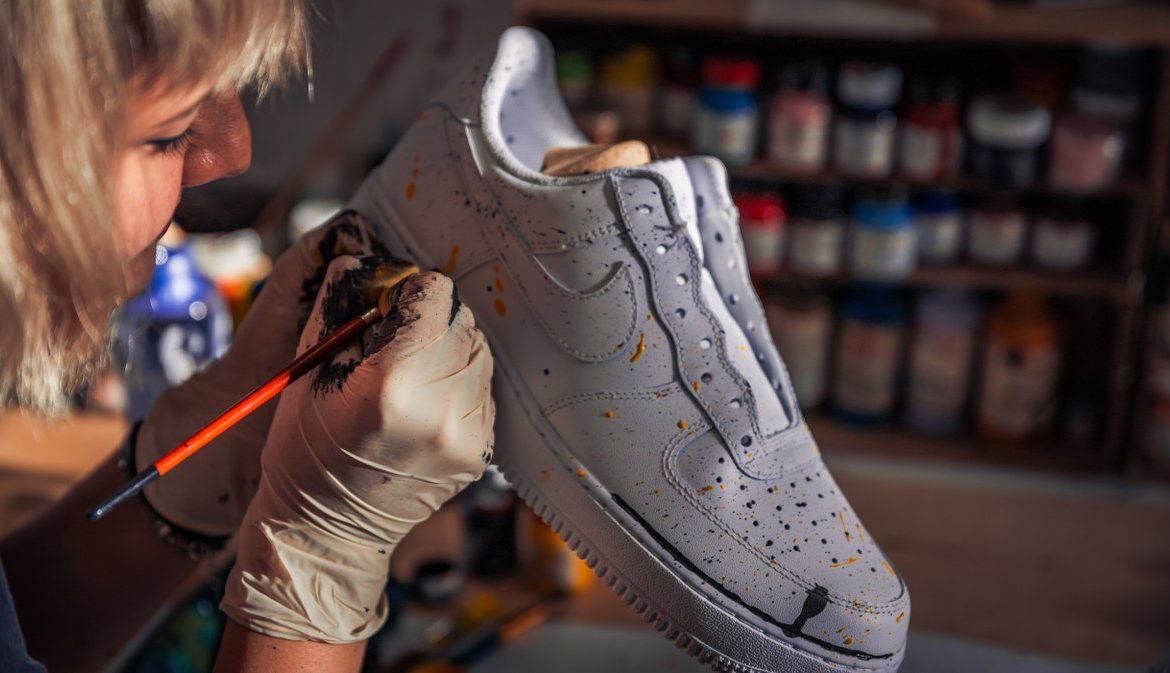 The first Polish documentary on sneakerheads will be shown on VOD.MDAG.PL on March 5. It is an in-depth analysis of not only the emotions of the heroes, but also of the cultural and economic changes that have occurred in Poland since the political transition in 1989. Dawid Wawrzyszyn’s “TOOMANYKICKS” will appear on the VOD.MDAG.PL website created by the Millennium Docs Against Gravity Festival. All movie fans can find over 100 best documentaries from around the world and art stories there.

The film features the most important characters among the Polish sneakerhead pioneers who created streetwear culture in Poland, including Partik Walchuk, Ted, Wiena, Polina Siljowska, Michel Shujewski and Maciej Zelensky.

TEDE- one of the most recognizable characters in the Polish hip-hop scene. Its unique style and flow will not leave anyone indifferent. He was one of the first to talk about shoes in the early 1990s, and he was the owner of the NWJ brand.

WENA – his stripes around the shoes are a cross section of Polish Sneakerhead history – from the “Super White Older without laces”, through the “XI retro” to the latest editions. Tinker Hatfield from the Polish rap scene.

Michał Łojewski – a man of two colors: black and white. The sparkling mind of Polish design. “Use e ghetto” or “use and dispose of” is the UEG branding slogan. An innovative future collaboration with Puma. Owner of White Cat Studio and UEG business.

KUUUUBS – a man from the Internet, who combined his passion for street fashion with profitable business. His fan page on Facebook is followed by more than 77,000 people. The voice of the younger generation of Sneakerhead Poles.

Maciej Zieliński – one of the most successful Polish basketball players. Eight-time Polish champion with WKS Śląskie Wrocław. He played in NCAA stadiums in the United States for three seasons. The number “9” he played with has been reserved in Silesia. Currently a member of the Wroclaw city council.

Dominic Petrzyk – Chef living in Great Britain, his girlfriend and a few-month-old daughter plagued his craving for shoes. In his own custom made, “Chef Snekaerhead” combines his passion – cooking and shoes – into unique designs.

Kamil Kaczyński – old school representative of the heads of sports shoes. While watching NBA matches, he didn’t focus on business under the basket, but on players’ shoes. He has over 500 spouses in his collection, many of which are practically invaluable to Jordanians, signed by MJ himself.

Rafa Wórze – a collector from Krakow. I grew up in Noa Hota. Lover of vinyl and shoes. He works as Brand Manager at SneakerStudio in Krakow.

Paulina Cieślewska – An artist who paints on shoes instead of on canvas. Her work on the Adidas Yeezy model was widely covered online. He undertakes projects for sneakerheads from Asia and the Middle East.

Ola Gąsior – Known on the web under the pseudonym “Aleksandrags”. She is a biologist by education, and director of social media by profession. He has over 52,000 followers on Instagram, and over 200 pairs of unique models in the house.

SOFIX – Old polish shoes are back with a new look. The new Sofixes are an excellent base for collaborations with Polish artists.

See also  Netflix's Punisher, Daredevil, and Jessica Jones can go to Marvel
Don't Miss it They gave students 40 recycled laptop computers for distance learning – Science
Up Next Brexit and value-added tax. Facilities for Entrepreneurs in the UK – News