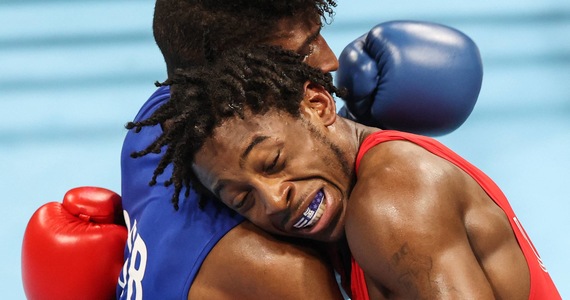 It is impossible at the moment, that the Cuban system does not agree with such solutions, moreover, many Cuban boxers, the biggest of them, have given up their careers in the professional rings themselves, opting for amateur beginnings, culminating in the Olympic Games. However, significant changes are taking place in them – for the second time in a row, professional boxers could appear at the Olympics, although, of course, the best and most outstanding did not. In Rio de Janeiro in 2016, this decision received much criticism, but today it is no longer the case. The combination of pros and amateurs wasn’t bad at all. Boxing gained, and it was considered a good idea to remove helmets from players’ heads in Tokyo too, good for TV reception at all. Amateur Olympic boxing continues to be a great introduction to professional life, but it is no longer a caricature of professional boxing.

The Olympic Games are the refinement of future professional boxing stars. Even Andrzej Gołota took a bronze medal here in 1988. Suffice it to remember that Olympic gold medals in the heaviest category were won by: Lennox Lewis for Canada in Seoul in 1988, Vladimir Klitschko for Ukraine in Atlanta in 1996, Alexander Povetkin for Russia in Athens in 2004, Anthony Joshua of Great Britain. in London in 2012. Now Uzbek heavyweight champion Patchowder Galulov is considered a great talent.

For years, amateur boxing was led by the Eastern Bloc that had fallen out of professionalism, including Poland for a long time with boxing notable figures in the 1950s, 1960s and 1970s. Now Poland is in deep crisis, and from the former socialist powers in boxing (the USSR, Bulgaria, Hungary and East Germany) it has essentially become Cuba.

In Cuba, it is one of the national sports, although Cubans are very conservative when it comes to boxing and still do not send women to competitions. Thus, they limited their prospects for medals at the Olympic Games, but after many years they regained first place in Tokyo. They lost that after the Olympic Games in Athens in 2004, in which Cuban fist champions such as Guillermo Rigondeaux, Yuriorkis Gamboa and Yan Bertelemi participated, Mario Kindlan or Odlanier Solis won. Then came the Chinese (exceptional performance on home soil in Beijing), Great Britain and the growing powerhouse of boxing, and Uzbekistan – winners of the Rio Olympics – who were even better in medal standings.

Until Tokyo came and the Cubans returned to their place, they showed many excellent boxers such as Olympic champion Andre Cruz (he made a great impression, he is a two-time world champion and an excellent player), the experienced Roniel Iglesias, Julio Cesar La Cruz or Arlene Lopez who defended the gold medal with 2016. Only four gold and two gold medals, because Cuba did not win another, allowed the former boxing power to return to the leading position, and also in the overall medal rankings to be in the 14th place, that is, ahead of Poland (the Cuban team won 7 gold, 3 silver and 5 bronze medals ).

Cuba’s return to its former place did not come by chance. The tightly closed Boxing Island began to open up. Representative contestants received permits not only to start work, but also to foreign training camps. So they traveled the world, participated in training camps in Kazakhstan and Europe, and began to exchange ideas and experiences. It pays off. Cuban boxing is still great in amateur form.

This is the seventh Olympic Games in which the Caribbean giants top the medal standings in boxing. The first was in Munich in 1972, the second – Moscow 1980 (a big thing, because it is on Soviet territory), and then continuously from 1992 to 2004. Remember that Cuba boycotted not only the 1984 Los Angeles Games, like almost all countries of the bloc, but Also the one that was in Seoul in 1988. Then the Cuban boxers lost an entire era. 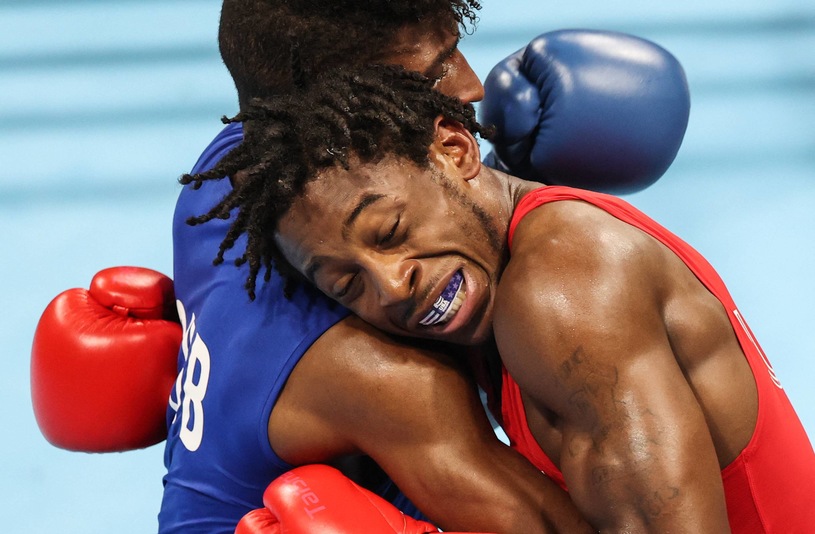 See also  Ukraine - England .. Euro 2020 match and the final result of the match 1/4: English massacre
Don't Miss it Google Maps is crazy on Android Auto, but Waze is the best option. Drivers noticed the malfunctions again
Up Next Huge rings of X-rays have been detected around the black hole. It’s star dust