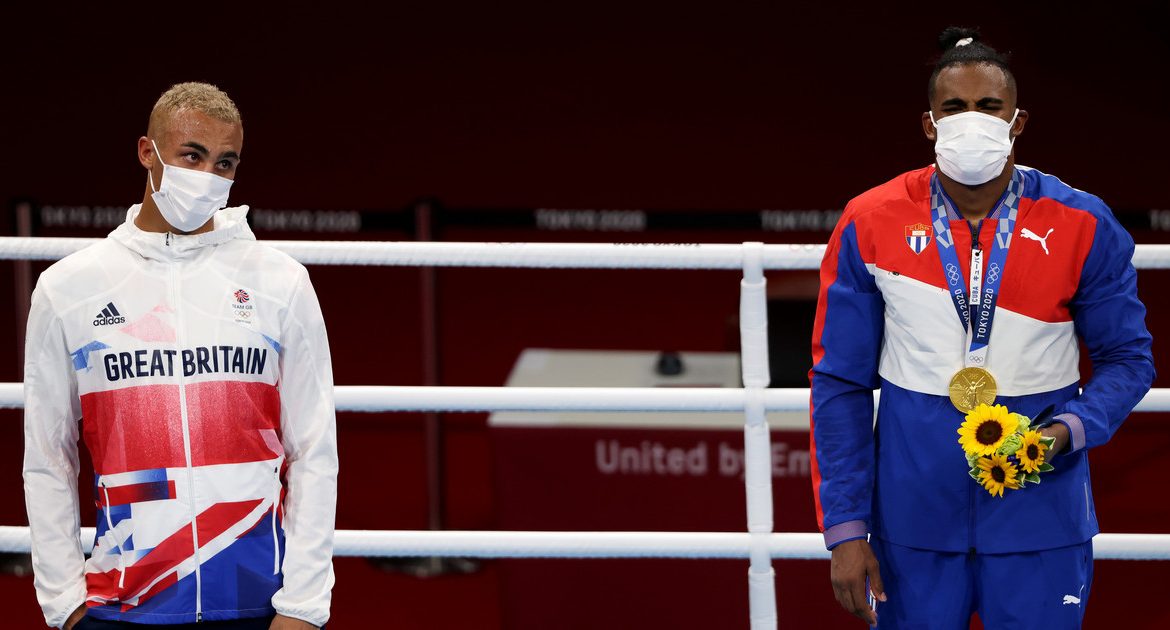 Whitaker lost in the men’s lightweight boxing final to Cuban Arlen Lopez. The 24-year-old British boxer was very disappointed with his performance, which he expressed when he stood on the Olympic podium. The fighter removed the medal from his neck and stared at the ground in displeasure. Hours after the ceremony, Whitaker made clear his attitude towards British journalists.

– I did it for everyone in the country and I felt like I had failed. At that moment, I should have put this beautiful silver medal around my neck and smile because it is not only for me, but for all Britons – said the boxer, quoted by the Guardian.

Whitaker also admitted that he will likely consider the medal won in Tokyo a huge success within a few years.

“When I look back in a few years, I will probably feel how amazing this feat was, but I was so nervous I couldn’t enjoy it,” the British boxer said.

“The Guardian” praised Whitaker for a beautiful fight in the ring, but called his behavior on the Olympic podium a “disgrace”.