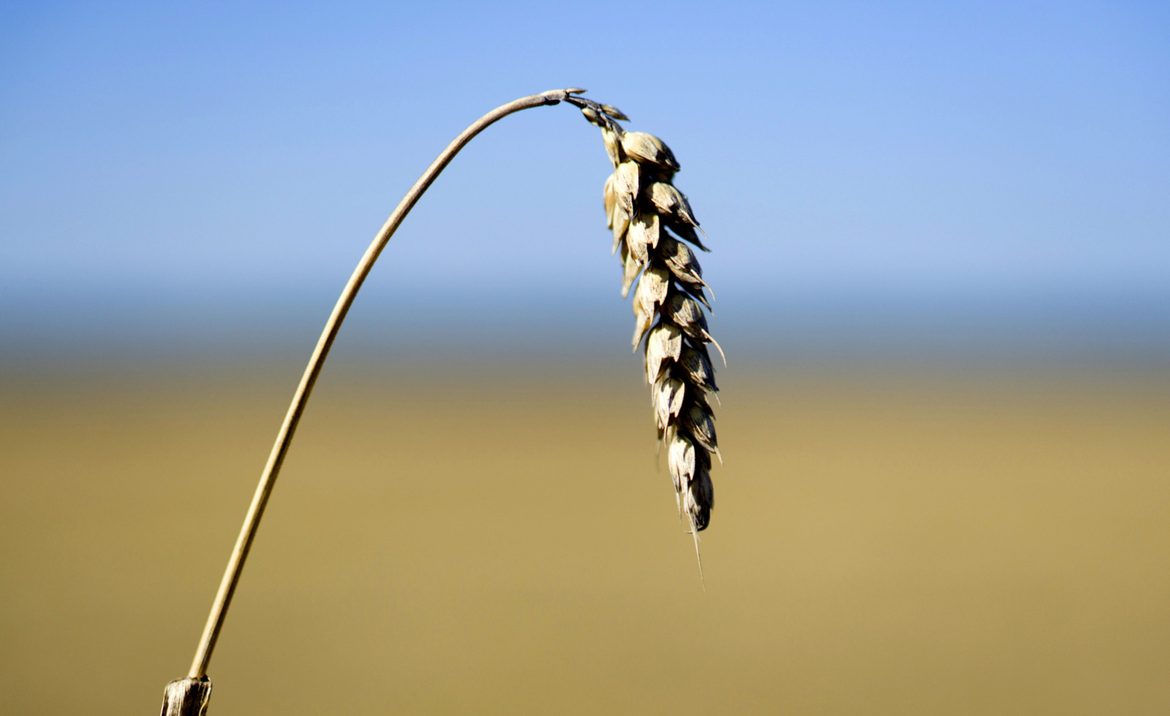 Corn cultivation in the United States is progressing at the second slowest pace in more than a quarter century, spring wheat cultivation is the slowest on record, and the full potential of the acreage is in question.

This spring, excessively wet and cold weather swept across the northern plains of the United States, leaving farmers in North Dakota, northern Minnesota, and parts of South Dakota far behind. Planting deadlines to guarantee crops are fast approaching, and the current pace suggests some of those acres will be vacant this year.

But the decision to slow planting may be reflected in the weekly progress figures. This may indicate a more productive pace than has already occurred, or that the goals of the current spaces are reasonable.

The US Department of Agriculture’s Statistics Service (NASS) publishes weekly reports on national crop progress from April through November. Crop progress estimates are obtained from local agricultural experts, especially county expansion agents, with the goal of at least one report per county. Respondents make subjective judgments based on what they see and hear, and estimate weekly planting progress in the county based on assumptions of today’s planting intentions. This percentage is not from NASS’s March report, which lists projected farms at the state and national level, not the county level. For example, if a respondent hears that many local farmers have given up corn within one week and chooses to grow soybeans or accept a planting prohibition payment instead, they will include this in their assessment of the overall progress of farming. In this way, the country can make significant progress in agriculture within a week without a single farmer stepping into the field. This may not have been the case last week, as most of North Dakota has a corn planting deadline of May 25, May 31, or June 5 for spring wheat and June 10 for soybeans. In central and southern Minnesota there is corn until May 31.

But the “protective” effect on the seeding rate may appear in the next few weeks. It is worth paying attention to the observed weather and the number of days that NASS shows as suitable for fieldwork in a given week. In the week ending May 22, North Dakota had 3.2 days versus 1.9 days in the previous week.

Only 49% of US spring wheat was planted on Sunday, the slowest since records began in 1981. That’s compared to 39 percent. Last week and at an average rate of 83 percent, North Dakota advanced by 27 percent

Competition for start-ups and innovative companies

Don't Miss it Was Meghan and Harry banned from participating in Queen Elizabeth’s jubilee?
Up Next Dramatic pictures. For the first time in history, they saw the light of day – O2