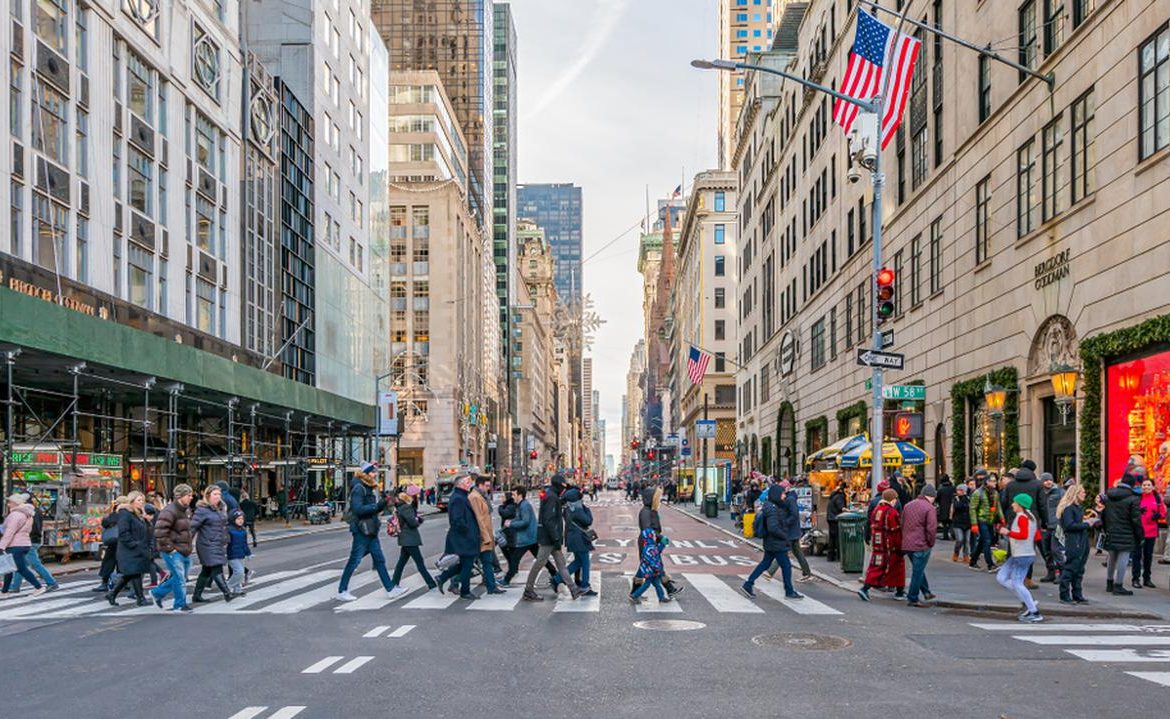 The US Senate voted unanimously on Tuesday in favor of permanent daylight saving time. This solution will require the approval of the US House of Representatives and the support of President Joe Biden.

Most of the United States on Sunday Daylight saving time has changedAnd the Clockwise moved forward one hour. Winter time will return in November 2022.

Senator Marco Rubio said that after consulting with airlines and broadcasters, it was agreed that the last change should occur in 2023.

Meanwhile, in Poland, we switch from winter to summer time on the last Sunday in March and then switch the clocks from 2.00 to 3.00. This means we will sleep an hour less. In 2022, the change to daylight saving time falls on March 27.

However, for many years the EU has been debating the legality of changing the clock in the EU. A public consultation conducted by the European Commission among Europeans in 2018 showed that 84 percent. Respondents were in favor of canceling the time changes. 4.6 million answers were collected (the highest number in history).

In March 2019, the European Parliament in Strasbourg voted in favor of regulations that in EU countries will be abolished by changing the time, i.e. changing the hours in spring and autumn. The draft amendment to the directive stipulated that the last change in the EU would take place in 2021. Member states have the right to determine when it will apply to them. In the end, the time shift has not been canceled.

The distinction between winter and summer time is used in nearly 70 countries around the world.