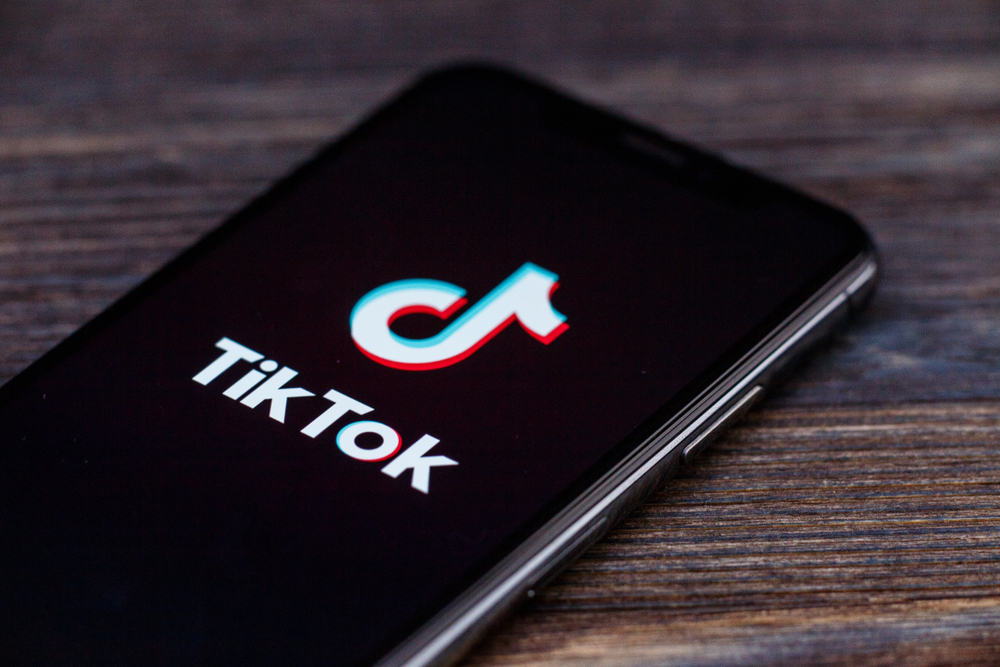 The platform said TikTok has signed a contract to build a data center in Europe. The new investment – located in Dublin – will also cover Poland.

“TikTok is constantly implementing a data protection strategy for its community in Europe. The company has announced the signing of a contract to build a new data center in Dublin. The new investment – ​​implemented in collaboration with a recognized partner – will also cover Poland. The center will be launched at the beginning of 2023, and will be in phase Full operation by the end of December “- We read in the ad.

So far, TikTok has stored the data of its users from all over the world in Singapore and the USA. The newest hub, to be built in Dublin, Ireland, will ensure consistency with European data confidentiality objectives, thus reducing data flows out of the region. It will collect user data from the United Kingdom and the European Economic Area (EEA), which covers the entire European Union — including Poland — and Iceland, Norway and Liechtenstein, it said.

“The data center in Dublin is another significant investment for TikTok in Europe. Ireland is the home of the European Legal Privacy Team and Data Protection Officer, as well as the Trust & Safety EMEA, European SME centers and the European Center for Openness and Responsibility. In 2021, the platform also announced the opening of a research and development center whose mission is to monitor, detect and respond to potential threats, as well as collect data on digital crime “ – We read.

TikTok is the leading platform for short videos shot on mobile devices.

Don't Miss it Great Britain is a spy from the embassy in Berlin who worked for…
Up Next Putin’s spokesman: We have suffered great losses, and this is a tragedy