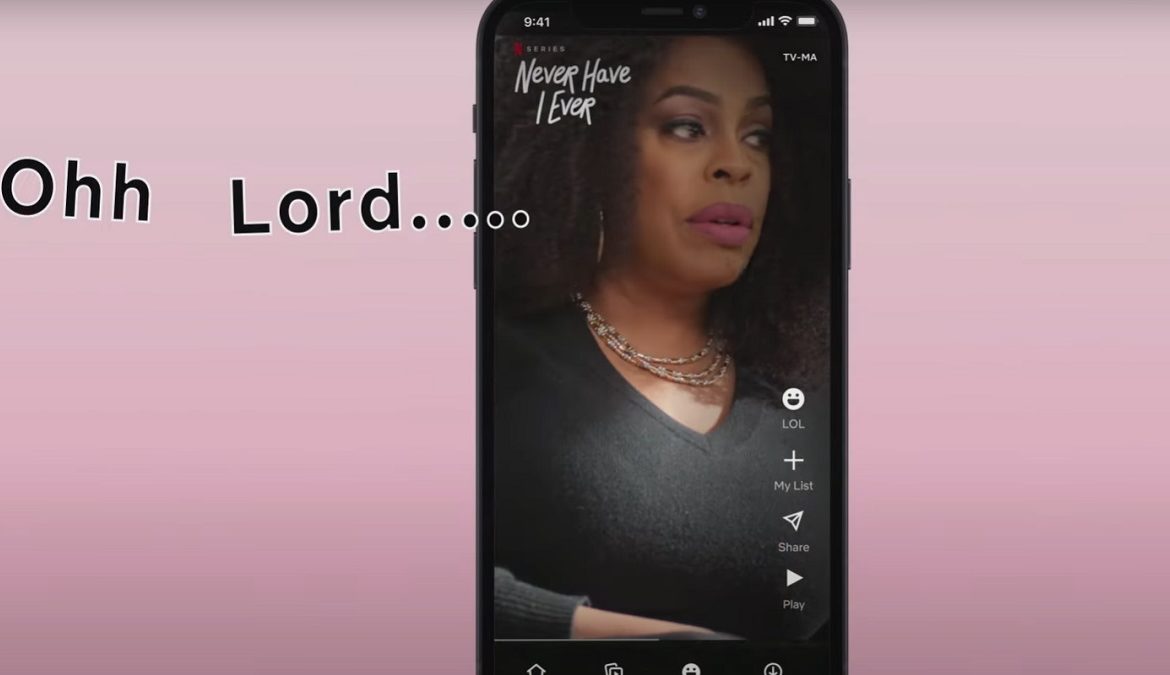 A new feature will be coming to the Netflix app – Fast Laughs, which is very similar to TikTok. What exactly is it about?

A quick laugh at the Netflix app

The massive popularity of TikTok hasn’t gone unnoticed by other entertainment giants. Other social networks have already implemented the addition of short videos with background music. On the other hand, Netflix decided to be inspired by the interface itself, and adapted it to its idea. When entering the Fast Laughs option, the first thing that comes to our minds is TikTok.

The appearance of the section is very similar to what we know from the Chinese app. Vertical video, swipe up, scroll to content, sharing options and reaction from the dock. Millions of TikTok users have shown that this simplicity suits them well. However, at Fast Laughs we will not upload our recordings. This section aims to promote Netflix Originals.

These won’t be trailers, but rather funny or eye-catching quotes from movies, series, or stops. Something that will encourage the viewer to delve into the title. In addition to the ability to interact and share on the side, we also find the option to add a title to the list.

For now, Netflix Fast Laughs will migrate to iOS in select countries like Canada, USA, and UK. After that, it will probably be time for Android users and the rest of the world. However, it is not known when this will happen.

Don't Miss it The facade of the historic Scheibler power plant has restored its former splendor
Up Next European Championship will be held in 12 countries? Uefa does not give up