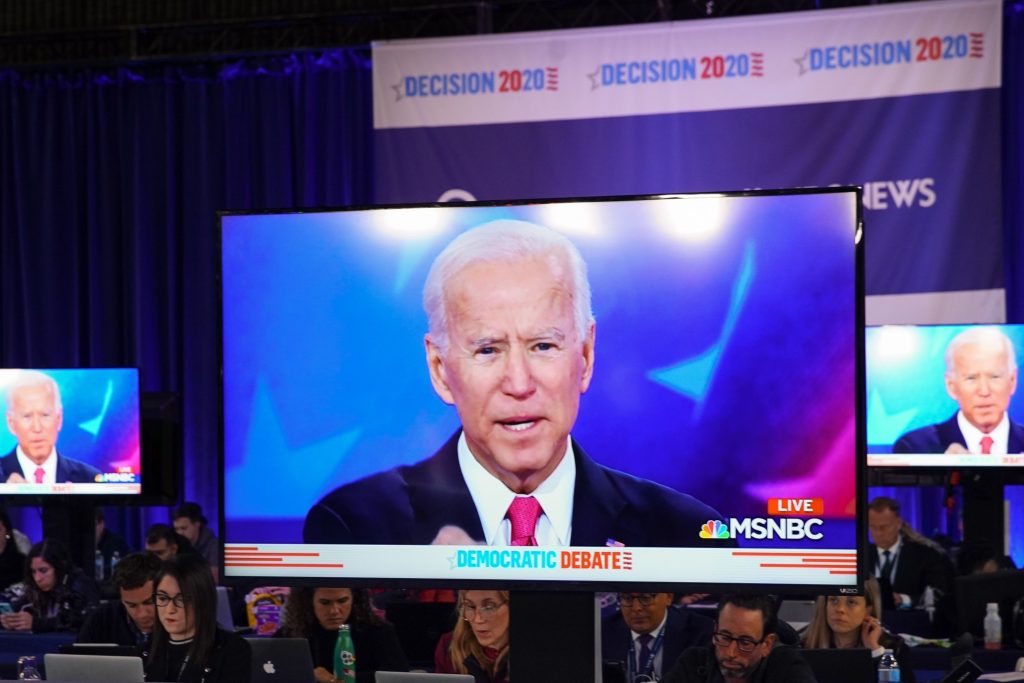 The US administration agreed to impose a new tax, which will be imposed mainly on companies based in the United States, according to unofficial information.

Information provided by Agence France-Presse. According to her, the administration should have withdrawn its objections to the digital tax.

These reports were confirmed by German Finance Minister Olaf Scholz, saying that the United States has abandoned the previous administration’s position that taxes should be voluntary. The new tax rules will be binding on all companies. Treasury Secretary Janet Yellen announced that America would join such a deal – Schultz said, citing Bloomberg, after a hypothetical meeting of G20 finance ministers and central bank governors. Today there were favorable winds for imposing fair taxes on large digital companies.

For years, talks about such a solution have been underway at the Organization for Economic Cooperation and Development, but no details have been provided. Hence France’s decision to introduce such a tax. Poland also had its own project, but it ended up in the trash under pressure from the Americans, and a new project would not happen.

Read also: Europe vs America. This will be the year of the digital tax war

The Ministry of Finance actively participates in the discussions taking place in the European Union Forum and the OECD Forum on Taxes on the Digital Economy. Comprehensive solutions at the international or European level are the best opportunity to effectively regulate the issue of taxes for the digital economy, the Finance Ministry’s press service “Rzeczpospolita” reported at the beginning of the year.

The French were the first to become fed up with the faltering negotiations. The state adopted the tax long ago, but under the pressure of Donald Trump’s punitive duties, it stopped it until January 2021. Now, however, it has already begun to count it. It’s 3 percent. On the revenues generated in France by companies in the digital sector, as long as their global revenues exceed 750 million euros and 25 million euros in France.

Other countries are no longer waiting for a global deal, and neither are US allies like the United Kingdom, which will start collecting taxes from April. Projects to impose such fees have already been launched in Italy, Spain and Austria. The Czechs also want to develop it this year and limit it to 5 percent. Moreover, it is not only related to European countries, but Brazil, India and Indonesia are also preparing their own projects.

According to data from the Polish Finance Ministry, in 2019 Google paid only 13.6 million PLN on IT tax, and Facebook only 4.2 million PLN. Amazon Polska fulfilled, in turn, 28.9 million PLN.

Concerned companies themselves argue that taxes are regulated. “In the third quarter of 2018, we decided to change our billing system. Revenue from advertisers that our teams work with in Poland are now reserved in Poland. We are constantly complying with our tax obligations under Polish and European law,” the Facebook press office explained.

Don't Miss it Netflix and its library. These book-based original productions are true successes
Up Next Washington imposes sanctions on a group of Saudis