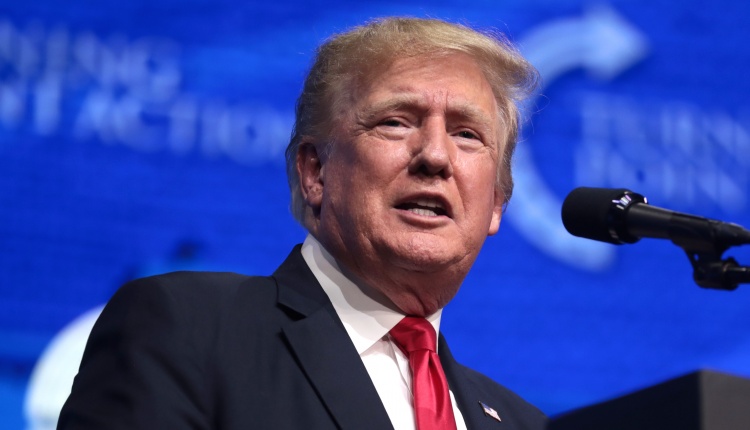 – I took a boost. I have seen interviews with many politicians in which they were asked if they had received a third dose. The answer is yes, but they wouldn’t say that. Because they are cowards. But It must be said. I think the truth is that vaccines have saved tens of millions of lives around the world

Trump said in an interview on One America Network (OAN).

According to commentators, Trump’s statement was a criticism of the rising Republican star Florida Governor Ron DeSantis, who during one of the interviews refused to answer a question if he had taken an extra dose.. But many right-wing politicians, including about half of Republican members of Congress, have refused to report the vaccination.

The former president’s interview was another statement in which he encouraged vaccination, despite great skepticism among his constituents. 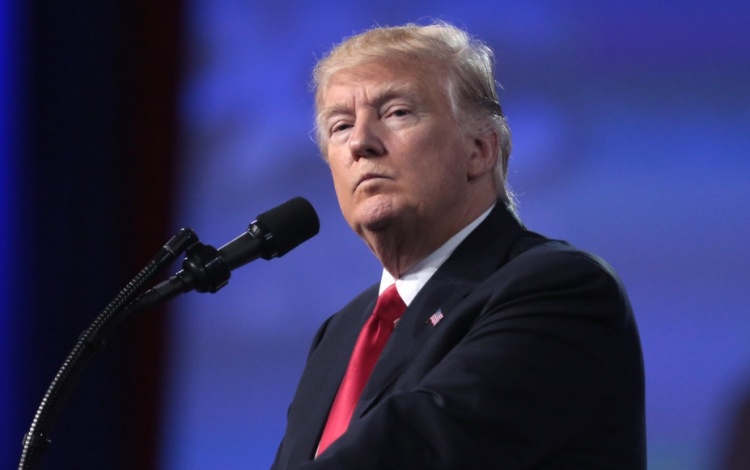 In response to these comments, some audience members began to chant during a live appearance by journalist Bill O’Reilly. He has also been criticized by a Trump supporter, alleged alt-right Candice Owens, who has said that Trump’s views on vaccines stem from his age and the fact that he drew information from the mainstream media.