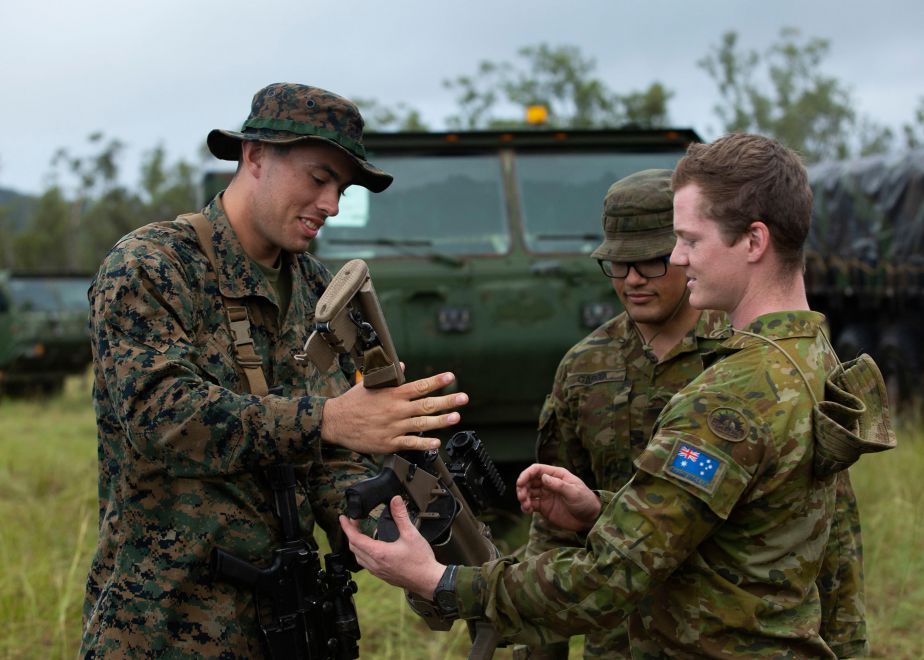 The new defense alliance between Australia, the United States and the United Kingdom (AUKUS) is stirring excitement around the world. And not just regarding the potentially large contract for French-made submarines for the Royal Australian Navy. AUKUS has become an important reference point for a number of countries in the Indo-Pacific or, if you prefer, Asia-Pacific. Currently, Malaysia and Indonesia have expressed a high degree of skepticism towards this defense system. They confirm their concerns that, in their opinion, this could lead to a nuclear arms race and affect the regional security architecture. The Indonesian side urged Australia to respect its non-proliferation obligations (the Non-Proliferation Treaty) and all provisions of the 1982 United Nations Convention on the Law of the Sea. Concerns were raised about the Australian armed forces’ acquisition of nuclear-powered submarines to replace conventional French submarines. driven ships. In this context, it should be noted that the positions of Malaysia and Indonesia were highly welcomed by the Chinese and Russian media.

Naturally, the authorities of the Democratic People’s Republic of Korea (North Korea) expressed concern or even condemnation of the decision to create AUKUS. A country famous for its secret arms projects, including the disguised development of nuclear capabilities, is now concerned about starting a nuclear arms race in the region. According to the authorities in Pyongyang, the strategic balance could be upset and the consequences for the entire Asia-Pacific region could falter. Thus, the North Korean authorities consider the creation of AUKUS extremely dangerous and undesirable. Of course, the Chinese side is disgusted with the rise of AUKUS. The nuclear-powered submarine technologies to be used by the Australian fleet could be an important and even strategic operational challenge for the Chinese People’s Liberation Army. Chinese media, as shown above, strongly emphasizes the votes of Indonesia and Malaysia, but also writes about Australia’s disastrous action in breaking the French bid for conventionally powered submarines. There are also allegations that Joe Biden and the United States are trying to save their image after leaving Afghanistan largely.

Of course, Australia is trying to allay other countries’ concerns. Prime Minister Scott Morrison was scheduled to have phone calls, among other things, with Malaysian Prime Minister Ismail Sabri Yakubu. As noted by the South China Morning Post, the Singapore authorities adopted a more neutral tone toward the creation of AUKUS. They have confined themselves to highly diplomatic statements that they hope the agreement between the three countries (Australia, Great Britain and the United States) will constructively contribute to strengthening peace and stability in the region and harmonize with the regional security architecture. The Philippines, whose position was to be presented by the local foreign ministry, was more sympathetic. The government of this country considers that Australia has the right to purchase nuclear-powered submarines. The Philippines confirmed that it intends to continue building its defense capabilities. This can be considered an interesting combination of AUKUS approval, but also a signal to its members regarding cooperation with the Philippine side in the modernization of local military resources. Recently, Washington hosted the Philippine Defense Secretary(s) and stressed the need for a broader US commitment to strengthen the Philippine Armed Forces.

Contrary to appearances, New Zealand has found itself in a very complex strategic situation. The local authorities, led by Prime Minister Jacinda Ardern, of course, emphasize strong relations with all members of the American University of Kosovo, but on the other hand, they send signals between the lines of slight bitterness on the issue of informing the New Zealand side about the formation of this regional security structure. Moreover, New Zealand was not even invited Formalism, to AUKUS and how the local authorities were supposed to say it, was not expected. It must be remembered that in recent years, it was New Zealand that was recognized as the most “pro-China” component of the SIGINT alliance known as the “Five Eyes Alliance” FVEY. By disassociating oneself, for example, from the ideas of its deepening and, in fact, the distortion of its resources, first of all, in order to carry out activities in the Chinese direction. However, the current polarization of relations in the Indo-Pacific region poses diplomatic, political and economic challenges to the rulers of the country. Moreover, it is worth noting that, for example, in the Australian media this summer, it was discussed whether the New Zealand ally became “Shi Land” by chance, referring to New Zealand’s strong relations with China.

A large dose of neutrality or even positive ratings towards AUKUS can be read from the ratings made by Indian analysts. For India, the creation of AUKUS should be, above all, a signal that the US and UK are approaching realistically, and not only in terms of guarantees, the priority of dealing with the region. Likewise, when it comes to increasing the potential of the Australian side. This, of course, means the issue of restricting China’s aspirations to its growing aspirations and building a suitable military base for it. It is also meant to be a good indication of the United States’ ability to cooperate between allies and partners, based on multilateral agreements. Thus India can get assurance that Washington sees the Indo-Pacific region in a development perspective not only from AUKUS, but also in the QUAD initiative.

Don't Miss it COP26 in Glasgow (UK). Prime Minister Mateusz Morawiecki meets with US President Joe Biden
Up Next Elite hypocrisy! They flew by private planes to attend the meeting on reducing carbon dioxide emissions