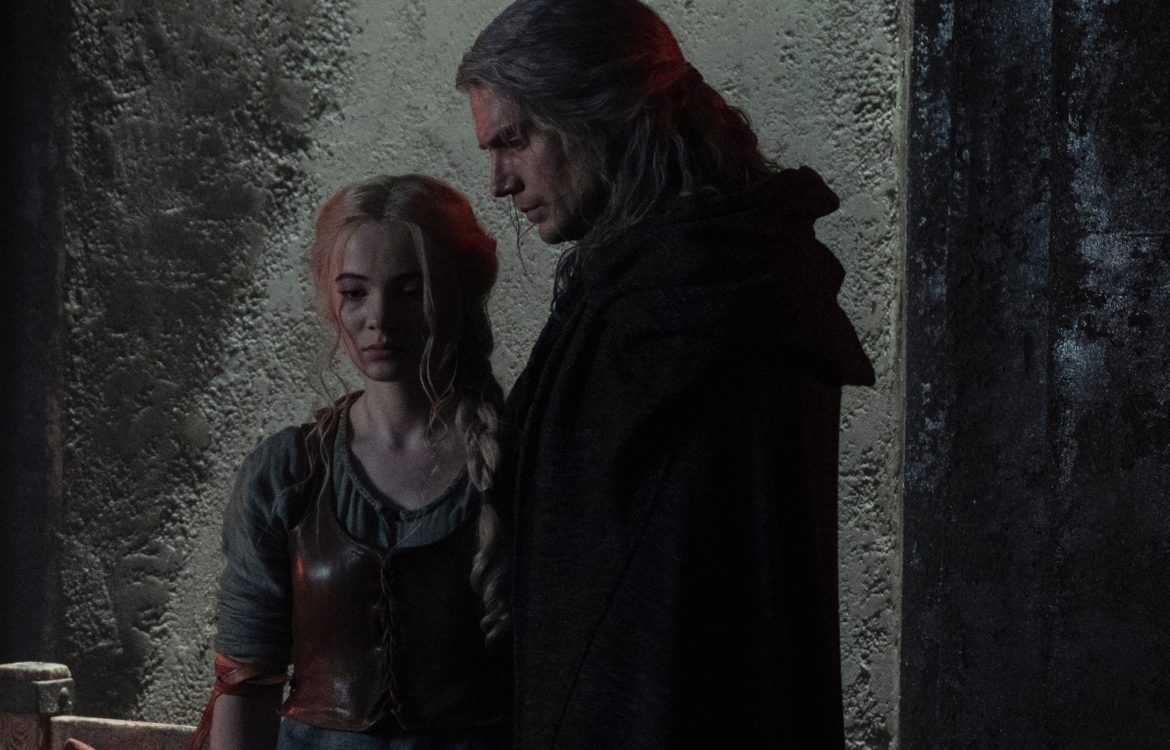 Netflix has boasted that filming for the third season of “The Witcher” has begun. We got the official description of the new episodes, as well as a behind-the-scenes photo of the Witcher family together.

It has been known for several days that something is really happening on the set of the third season of the series “The Witcher”. And not just thanks to leaks from the Redanian Intelligence fan site, but also thanks to Henry Cavill’s Instagram, who boasted of an Alpine tour on Roach. Today, not only has Netflix confirmed all this, but also shared the first behind-the-scenes photo where Henry Cavill (Geralt), Anya Chalotra (Yenever) and Freya Allan (Siri) are back together somewhere in the snow.

We also have an official description of the third season of “The Witcher”: while the rulers, witches and monsters of the continent try to capture Ciri, Geralt takes her from Cintra to protect his newly reunited family from those who threaten her. Tasked with training Ciri, Yennefer leads them to a protected castle in Aretuza, where she hopes to learn more about the girl’s extraordinary powers. But it turns out that they find themselves in the middle of a struggle filled with corrupt politics, black magic and villainy. They have to fight and put everything on one card – or risk losing themselves forever.

Although Netflix doesn’t officially specify where the third season will be created, Redanian Intelligence reported last week that the “Witcher” team had arrived in Kranjska Gora in Slovenia. Photos will be taken first at the Italian Laghi di Fusine in the Julian Alps, right on the Slovenian border, then at Predjama Castle and on the Nanos Plateau. Then the team “The Witcher” will move to Croatia, and then, most likely, to Great Britain.

Pictures are set to run through September, which means we won’t be seeing new episodes until 2023. Showrunner Lauren S. Hissrich has announced that the third season of “The Witcher” will feature more LGBTQ+ topics. There are also rumors about new heroes in the third season of “The Witcher” – one of them will be a professor from the books. It is also possible that we have already met the Milva series. In Season 3, let’s see the topic of Peletain that may have been omitted.