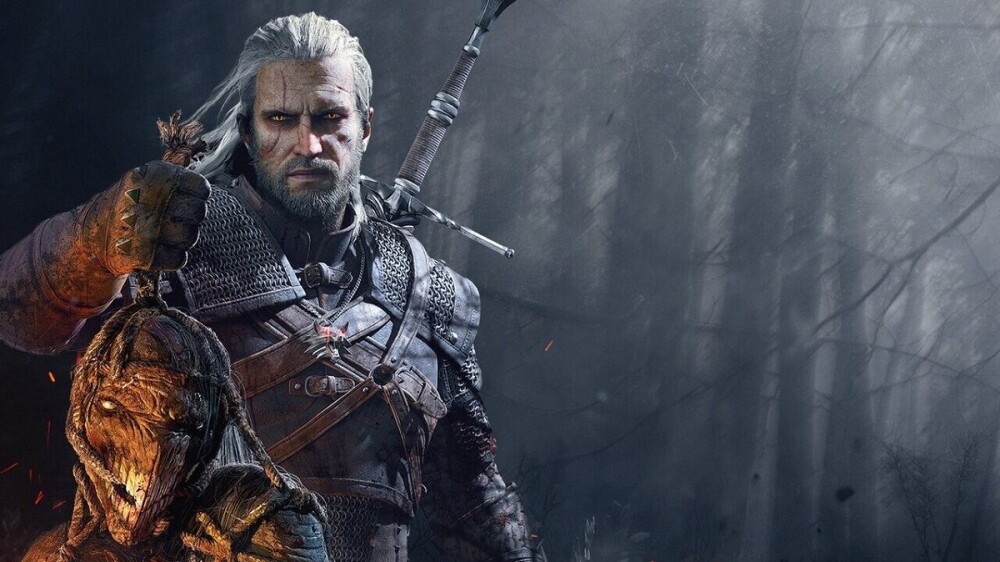 Dragon Age: Inquisition was installed on the wall by The Witcher 3: Wild Hunt. After the premiere of the game, the Poles did not think about the BioWare title, because the local production was better in many ways.

Aryn Flynn, who has been developing the new version of Dragon Age, is well aware of this. In a recent interview with USA Today’s For The Win, he pointed out the mistakes he, the team, and the publisher (Electronic Arts) made, which contributed to the fact that The Witcher 3 is definitely a better game than DA:I.

First, a former BioWare employee took a closer look at the Frostbite engine, which the developers were not quite able to handle. Created with shooters in mind, it was difficult to adapt it to a third-person RPG. Problems began to arise, as well as annoyance within the team due to the failure to achieve the goals set for themselves.

I wish I understood the issues the Frostbite engine was causing us while we were making a completely different kind of game.

Another problem was the compromise with the delivery of Dragon Age: Inquisition for PlayStation 3 and Xbox 360. BioWare had to cut a lot of things to be able to provide owners of old equipment with a normal and improved gameplay. As he himself mentioned:

this is [decyzja o wydaniu gry na PS3 i X360] He crushed a lot of ambitions because we really didn’t have the team or the time to do these things. So it was necessary to determine the lowest common denominator in some way, and once that was done, it certainly affected our expectations and ambitions when it came to certain gameplay features. In contrast, CD Projekt didn’t have to do it and didn’t in The Witcher 3. I think their game was better because of that decision.

See also  Redfall - The first screenshots of the game have been leaked. Check out the weapons, environment and interface

Don't Miss it Will Volodymyr Zelensky and Vladimir Putin meet in Turkey? Head of the Ukrainian negotiating group on a possible location
Up Next Chelsea humiliated at home. Are we the world champions? football