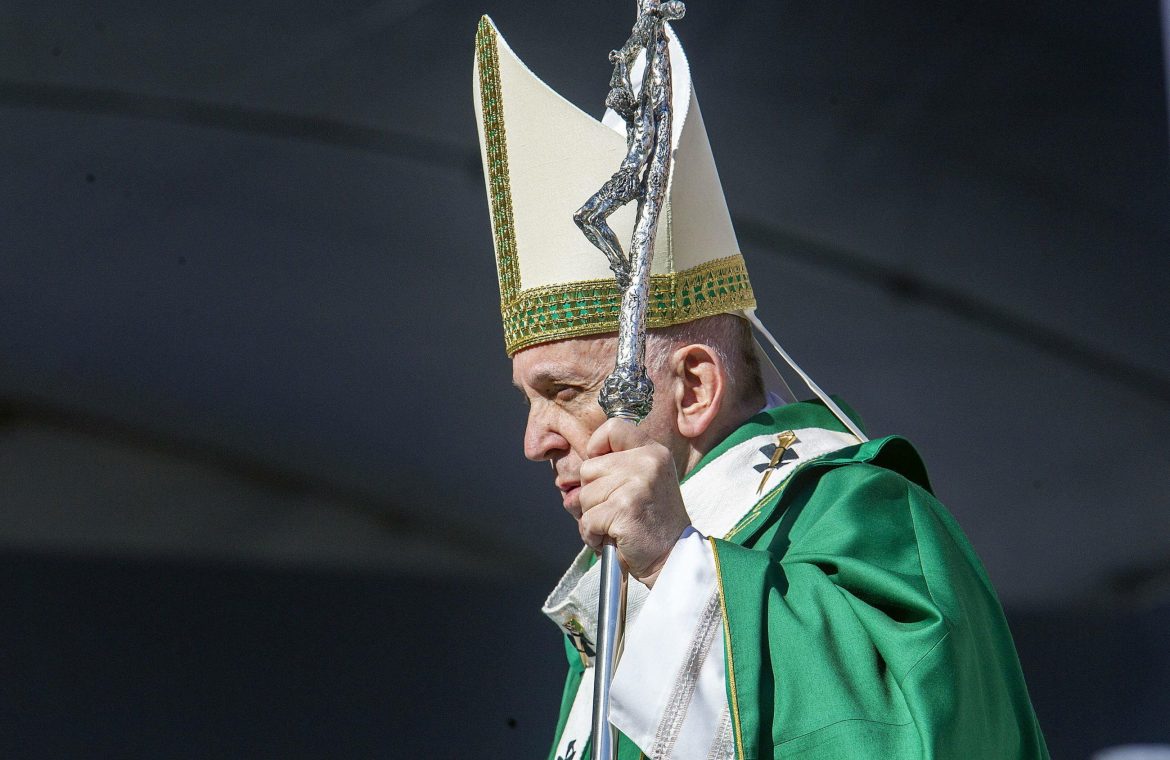 The Cross Road, which is usually held in the Colosseum, has been moved to Saint Peter’s Square.

On Palm Sunday, March 28, Pope Francis will celebrate Mass. In St. Peter at the altar of the cathedral at 10:30 local time.

The Pope will also preside over the Chrism Mass which will be held at the same altar in the basilica on the morning of April 1, Holy Thursday. However, the Pope will not attend the Vatican Mass for the Lord’s Supper on Holy Thursday. Instead, Card will head it. Giovanni Battista Rey, Dean of the College of Cardinals.

On Good Friday, the Vatican will host both the Papal Mass of the Passion of the Lord at 6 pm and the Way of the Cross with Pope Francis at 9 pm. run out.

This year, Scouts of Pope Francis from central Italy and children of the Roman parish prepare meditations for the Road of the Cross for this year

Read also:
Card. Schoenborn: A Painful Worshipers’ DocumentRead also:
Message from the Bishops to the Priests for Good Thursday 2021

See also  The Ocalenie Foundation publishes a touching spot. "We think the drop will penetrate the rock." [WIDEO]
Don't Miss it BAFTA Awards are awarded for Best Games. “Hades” is a big winner
Up Next Online learning of polyphony for songs on Triduum