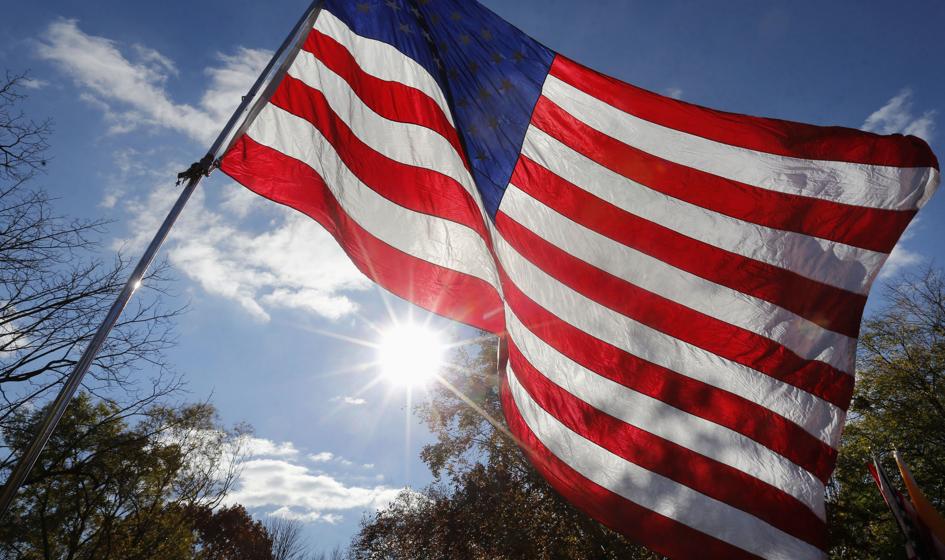 The administration of US President Joe Biden has decided to exclude the governments of Cuba, Venezuela, and Nicaragua from this year’s SOA summit due to Washington’s objections to human rights and the state of democracy in these countries.

Earlier, Mexican President Andres Manuel Lopez Obrador announced a boycott of the summit if not all Western Hemisphere countries were invited to attend the SOA.

Bloomberg on Monday quoted the source as saying that after weeks of discussions with Latin American and Caribbean governments, the United States has made the final decision on the three countries’ participation in the SOA, which is set to begin this week in Los Angeles. According to this agency, other regional leaders may resign from the summit in addition to Obrador in the context of boycotting the US decision.

If Obrador does not appear, a question may arise about the prospects for progress in discussions on restricting immigration at the southern border of the United States, a priority for Biden, Reuters comments.

Cuban President Miguel Diaz-Canel announced in May that he would not attend the summit, even if invited, accusing the United States of “brutal pressure” to make this year’s SOA “non-exhaustive”. Cuba participated in the two previous summits. Cuban civil society activists have been invited to participate in the event.

After excluding Venezuelan President Nicolas Maduro from the summit, the US administration is considering inviting Venezuelan opposition leader Juan Guaido, who is likely to attend a remote side event, an anonymous US official said. The United States recognizes Guaido as the legitimate president of Venezuela, and thus condemns Maduro’s re-election. According to Washington, the 2018 Venezuelan elections were rigged.

Also disqualified from the SOA summit is Nicaraguan President Daniel Ortega, a former Marxist fighter who won his fourth consecutive term in November after throwing his rivals into prison.

The controversy over the guest list may harm the main American goal of the meeting, which is to use the summit to repair relations with Latin America, which were damaged by Biden’s predecessor Donald Trump, and to enhance American influence and counter Chinese influence in the region, according to Reuters statements.

The agency adds that most Latin American leaders have indicated they will participate in this year’s SOA, but opposition from left-wing governments suggests that many in the region are reluctant to follow US leadership as they have done in the past. Anonymous White House officials argued that the debate over the invitations would subside and that the summit would be a success regardless of who attended. (PAP)

Don't Miss it Great Britain ignores threats and strikes Russia with liquidation of “golden visas” – Wprost
Up Next NATO in Sweden. US warships in TUPPS maneuvers on the Baltic Sea | News from the world