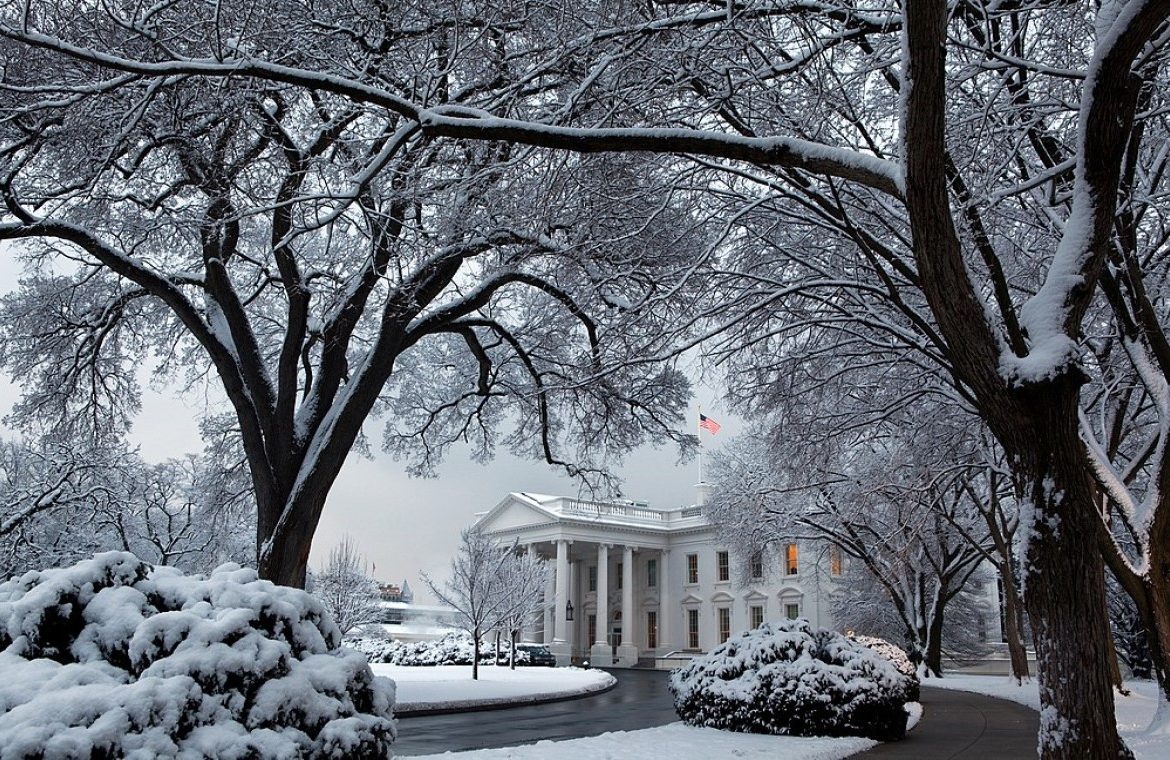 US Secretary of State Anthony Blinken announced on Wednesday during a videoconference of the United Nations Security Council that by the end of February, the United States will fulfill its commitment to pay a contribution of more than $ 200 million to the World Health Organization.

This is an important step forward in fulfilling our financial commitments to the World Health Organization and reflects our renewed commitment to providing the support you need to lead the fight against the global pandemic.

Payments resume after an interruption of about a year

In April 2020, the then President of the United States Donald Trump He directed his administration to stop contributing to the World Health Organization until its role in “mismanaging and concealing the spread of the Coronavirus becomes clear.”

Trump also accused the WHO of working in China’s favor to clarify the origins of the coronavirus. Previously, the United States was the driver of the largest contributions to the World Health Organization.

See also  Cryptocurrencies can become official money in the United States
Don't Miss it Peak V4.0 Expert: The economies of these countries have developed in an impressive way for 30 years – Jedynka
Up Next Baldur’s Gate offers 3 priest class. We know the details of the major update