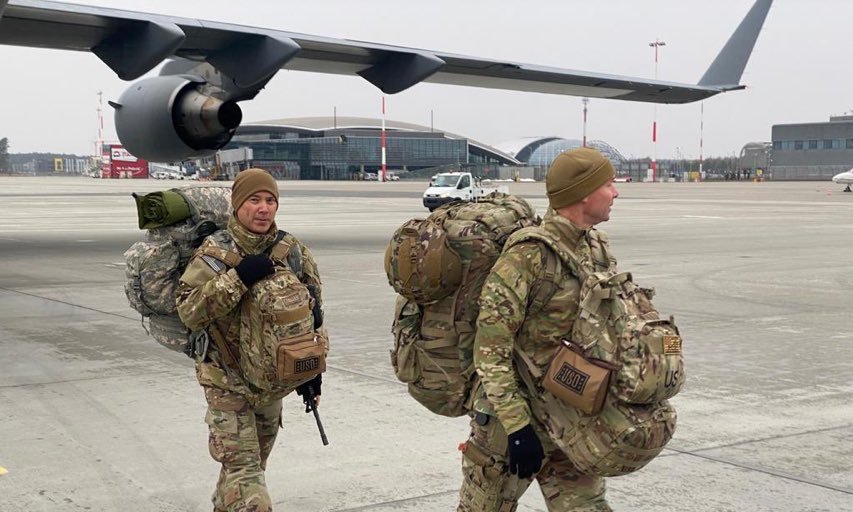 General Mark Milley, the United States’ highest-ranking military, spoke Tuesday in favor of establishing a permanent US base on NATO’s eastern side. As he explained, soldiers stationed at bases can stay there on a rotational basis.

The Chairman of the Joint Chiefs of Staff said during a hearing at the House Committee on the Armed Forces.

Thus Milley answered the question of Republican Congressman Mike Rogers about establishing bases in the countries of the eastern flank of NATO, including in Poland and Romania.

As the General explained, the proposed solution will be more economical, and at the same time give the effect of the permanent presence of the United States in the region.

“I also think that many of our allies, such as the Baltic states, Poland, Romania, are very, very willing to create permanent bases. They will build them, pay for them, etc.” Millie said.

The topic is under discussion ahead of the NATO summit in June in Madrid, and if the alliance decides that troop deployments need to change, the United States will “certainly be a part of it,” Pentagon chief Lloyd Austin, who attended the meeting, said.

See also  The European Union removes 6 countries, including the United States, from the list of "safe flights"
Don't Miss it Britain suffers from hospital burdens and economic recession
Up Next Russian offensive in eastern Ukraine. Huge caravan near Kharkiv