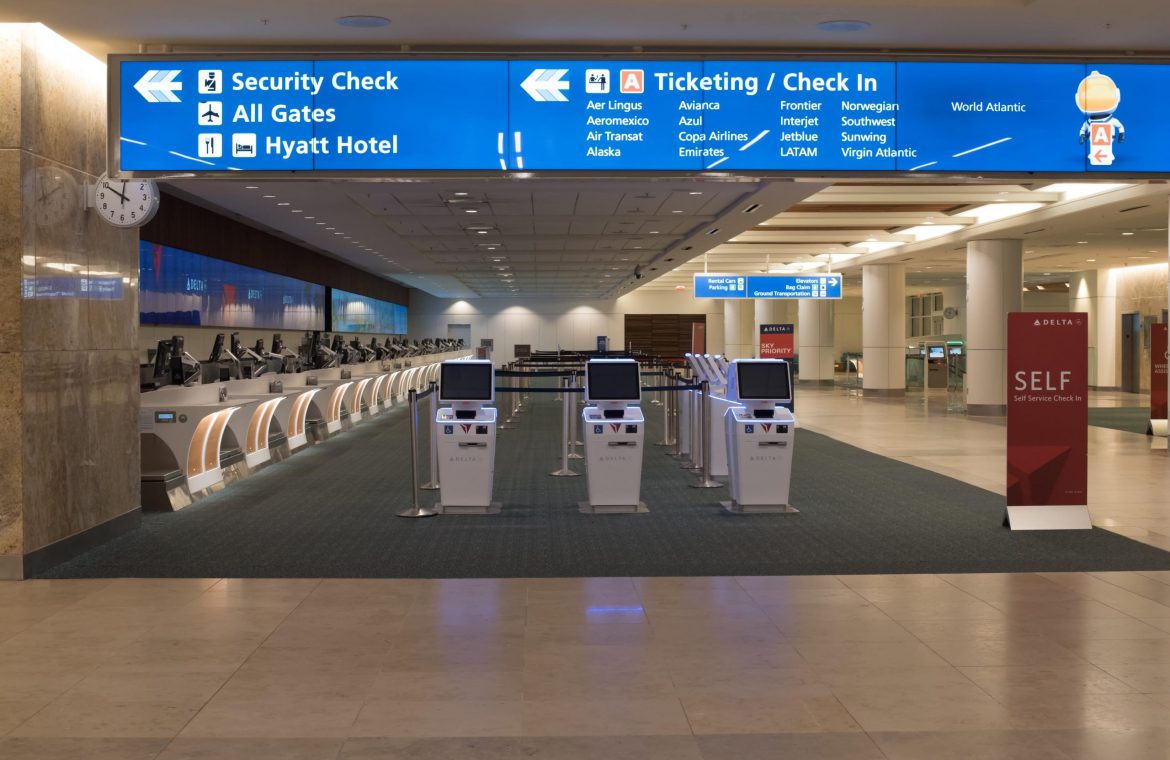 White House spokeswoman Jen Psaki confirmed Monday that the Joe Biden administration “for the time being” will maintain the current ban on travel to the United States for nationals of European Union countries, among others. The reason is the delta variable spread.

“The most contagious delta variant is spreading here and around the world. With the delta variant, the number of new cases is increasing, especially among unvaccinated people, and it appears that it will continue to increase in the coming weeks The spokeswoman said during a press conference Monday.

Maintain the travel ban to the USA

Facing another wave of infections, Washington has halted plans to liberalize travel rules, despite weeks of pressure from the tourism and aviation sectors.

A little more than a week ago, while German Chancellor Angela Merkel was visiting Washington, President Joe Biden said his administration was considering lifting the ban on travel to the United States from the European Union, Great Britain and most countries of the world, which was established in March 2020.

The European Union recognizes the vaccination of American citizens

According to the Centers for Disease Control and Prevention (CDC), the epidemic is getting worse in almost all US states. Currently, the country has approximately 52,000 new infections per day, which means it has nearly tripled in the past 14 days.

See also  Coronavirus: What You Can and Can't Do This Halloween | UK News

Don't Miss it “The Crown” Season 5 – Imelda Staunton as Elizabeth II in first promotional photo]
Up Next Germany. New rules for entering Germany, the requirement to take a test