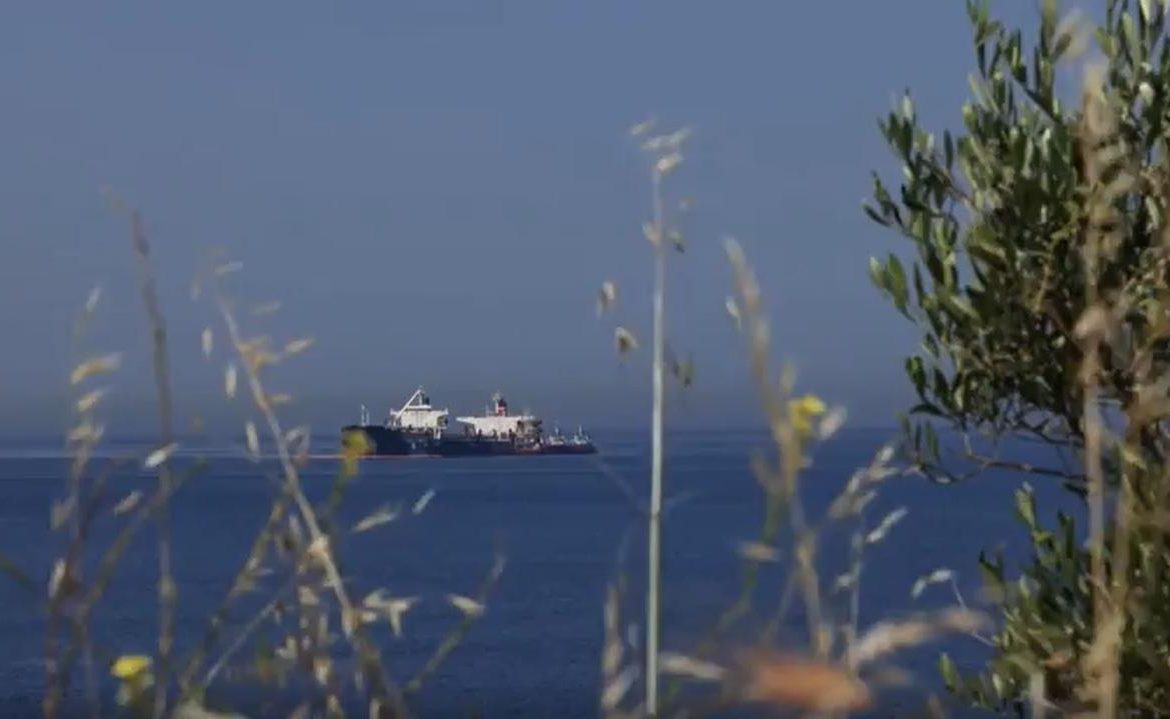 Near the Greek island of Evia, the American authorities confiscated the oil transported by a Russian tanker. And Reuters news agency, quoting three sources familiar with the case, stated that the shipment would be sent to the United States on another ship.

A spokesman for Reuters from the Greek Ministry of Shipping said that the US Department of Justice informed Athens that “the ship’s cargo is Iranian oil.” The amount of oil transported by the Russian tanker was not specified.

A spokesman for the US Department of Justice declined to comment on the oil seizure. Reuters said Russian officials failed to respond to requests for comment.

In mid-April, Greek authorities detained the Russian-flagged tanker as part of EU sanctions against Russia for its invasion of Ukraine. On board the ship were 19 crew members, all Russian citizens.

However, Pegasus was released due to uncertainty over whether EU restrictions apply to the ship’s owner.