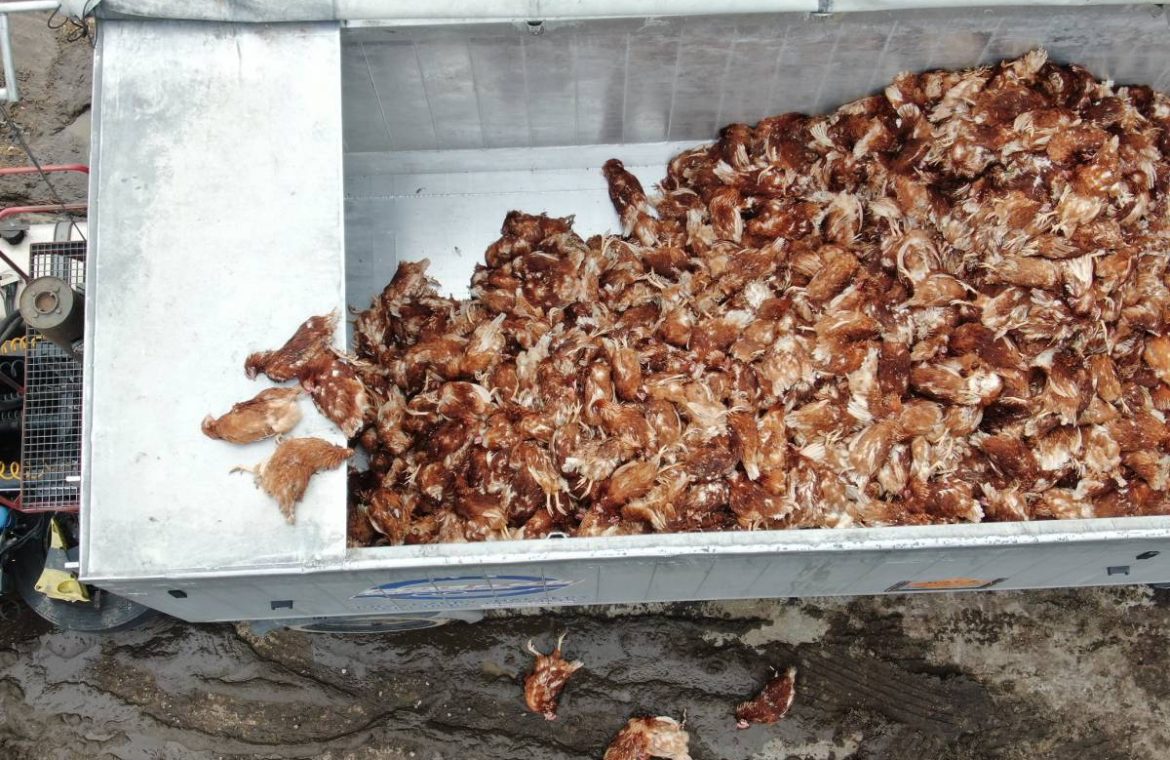 In Iowa, the largest producer of table eggs in the United States (about 60 million laying hens) and the seventh largest producer of turkeys (about 12 million turkeys), poultry production is slowly recovering from the loss of more than 13 million. Poultry due to the spread of the highly contagious avian influenza virus.

The first outbreak of the virus was found in Iowa on March 1, 2022, and the last case of the virus was reported on May 2 in a backyard flock in Bremer County. In total, more than 13 million chickens have been grounded in Iowa. In the entire United States, losses are estimated at 39 million birds.

On May 16, Iowa began freeing farms from quarantine restrictions that prevented poultry and their products from moving to or from affected farms. Representatives of the Iowa Department of Agriculture said that By the end of June, all the “quarries” of poultry producers will be lifted and thus they will be able to start the process of growing farms. However, Iowa veterinary authorities see this process as taking time and may continue into this fall. Each affected product implements an individual introduction schedule – Reports to the National Chamber of Poultry and Feed Producers.

See also  We should get money from the European Union and the United States
Don't Miss it Amazon Prime Day for the first time in Poland. What is the promotion and what is it worth buying
Up Next Who will replace Boris Johnson? British Defense Secretary Ben Wallace has no plans to run for this position