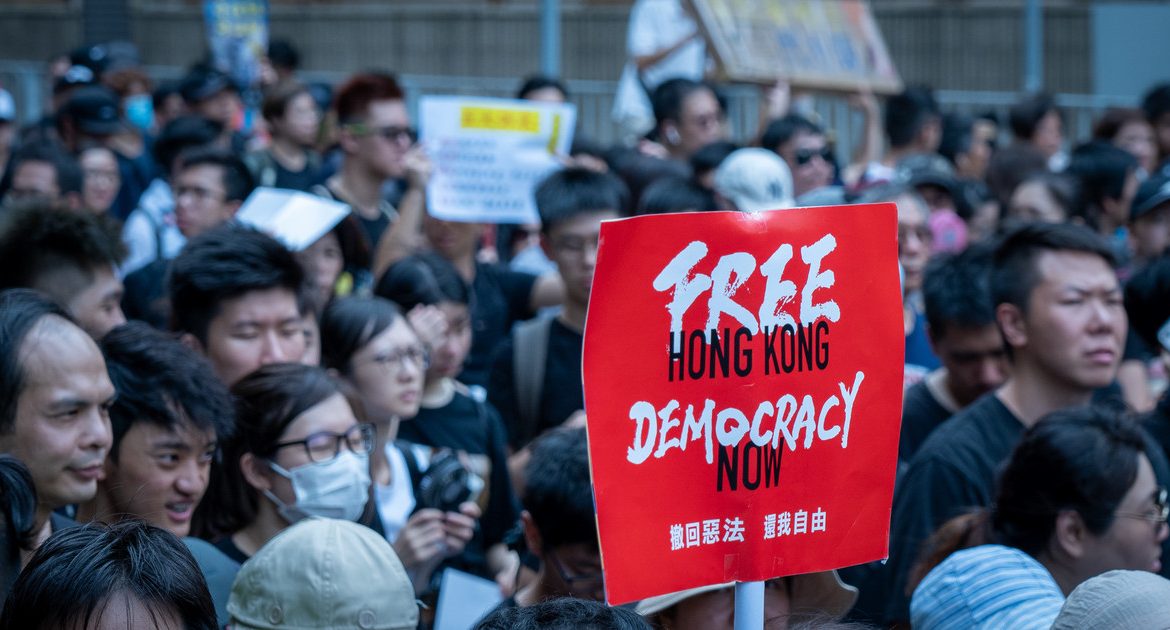 “We call on the People’s Republic of China and the Hong Kong authorities to stop attacking the free and independent media in Hong Kong and immediately release the journalists and media heads who have been arrested and unjustly accused,” the chief of US diplomacy said Wednesday night local time.

More than 100 officers from the Hong Kong State Security Police entered the editorial office of independent news portal Stand News on Wednesday. Six current and former employees have been arrested on suspicion of publishing “inflammatory publications”.

Those arrested include former and current editor-in-chief of Stand News, Chung Pui-kuen and Patrick Lam, as well as four people who served on the Gateway panel until November, including singer Denise Ho, known for her support of the democratic movement, and former member of the Hong Kong parliament, attorney Margaret NG – Hong Kong Free Press (HKFP).

Over the past two years, the Hong Kong administration, which is loyal to Beijing, has intensified its campaign against the democratic movement using state security regulations imposed by the People’s Republic of China. Most of the influential opposition activists have been sentenced to prison terms or crimes, and the Police Security Department has targeted independent media outlets.

In June, after raiding the editorial office, arresting journalists and freezing bank accounts, the largest pro-democracy daily Bingu Yatpo (“Apple Daily”) was forced to end its activities. Its founder, Jimmy Lai, a media mogul who is critical of the authorities, was sentenced to prison for the protests. He was also charged with several charges under state security regulations.

See also  The United States of America: Cuba is once again on the list of countries that support terrorism

Don't Miss it Notre Dame a “tolerant theme park”? Controversial ideas for rebuilding the burnt-out interior of the temple – News from Poland and the world – Stefczyk.info
Up Next Portugal. Chaos in the admission rooms, the cause of a sudden increase in infections and a new law