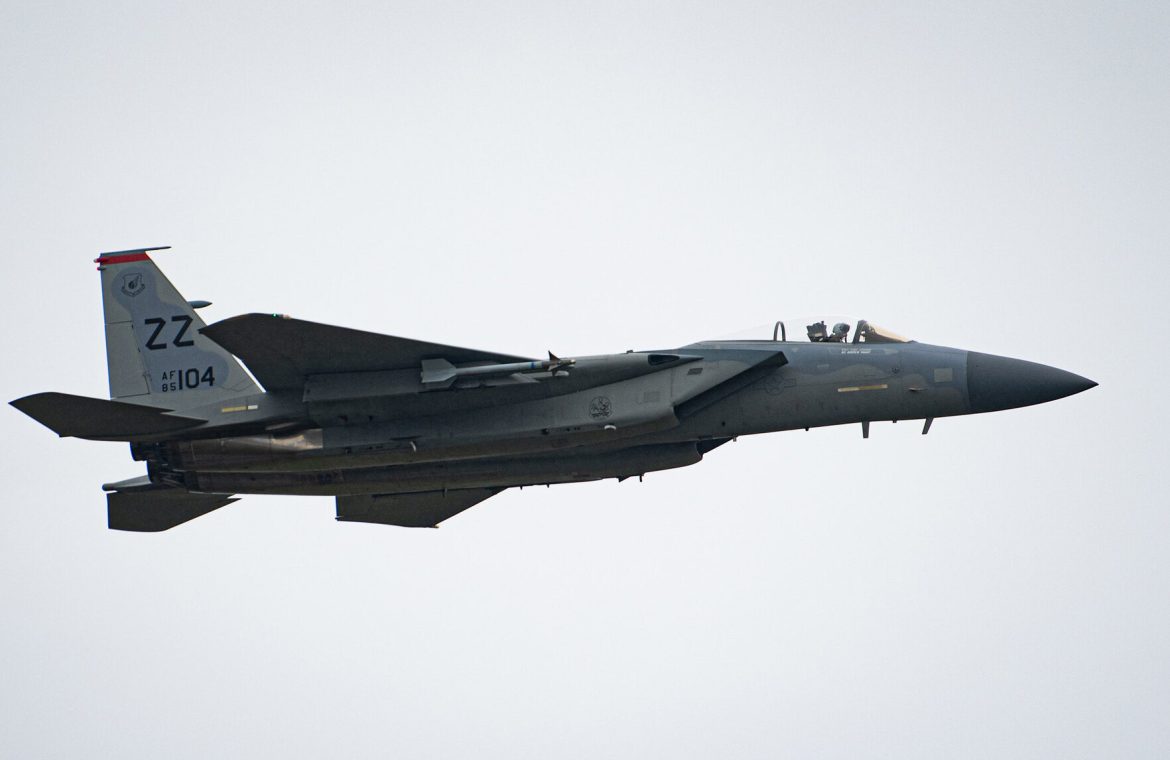 This week, more than 50 US and Japanese fighter jets have flown over waters near Japan. According to CNN, this is a show of strength in the face of rising tensions in the region with Russia and China. On Thursday, the Japanese Ministry of Defense announced the exercises in which 12 F-22 fighters, 13 F-15 aircraft, four F-35 aircraft and three reconnaissance aircraft participated on the American side. In turn, Japan sent 20 F-15 and F-2 fighters.

Japan’s Defense Ministry said the planes flew over the Sea of ​​Japan, the Pacific Ocean and the East China Sea to improve tactical skills and “joint response capability.” The US Air Force has not yet addressed the situation. However, it was confirmed last month that the purpose of sending the F-22 to Okinawa Air Base was to “increase Japan’s defensive readiness and ensure a free and open Indo-Pacific region.”

This week, there was also a US-Japanese exercise near the Nancy Islands. It is the closest Japanese territory to Taiwan and the Senkaku Islands claimed by China. Tokyo indicated that the task of the exercises is to “enhance the ability of Japan and the United States to deter effectively.” Japan’s Defense Ministry has confirmed that Chinese Coast Guard and Navy ships spend record time in the waters around the Senkaku.

At the beginning of the year, the Chinese Foreign Ministry stated that their presence in the region was due to “the proper exercise of China’s sovereign right.” Chinese and Russian warships have recently increased their presence around Japan. At the end of June, a total of eight such units were observed. For a week near the Japanese islands, among other things, a five-man Russian fleet. In turn, near the Izu Islands, two Chinese warships and a supply ship were seen.


Read also:
The American destroyer sailed near the disputed area. China is angry

Don't Miss it Not Extinguishing (2022) – Movie Review
Up Next Italia. Chief Diplomatic Luigi Di Maio talks about the government crisis and arms supplies threatened in Ukraine