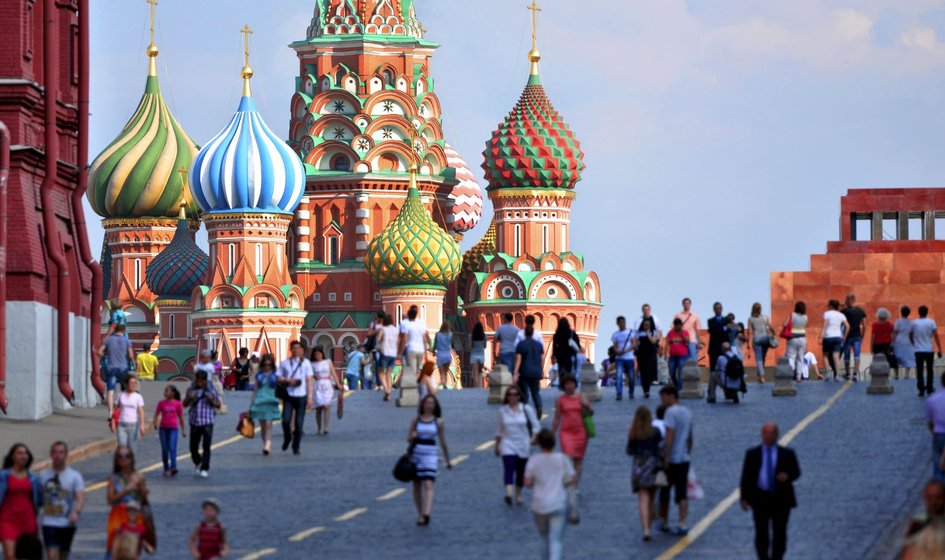 The US State Department issued a warning Sunday urging Americans in Russia to consider leaving the country immediately as countries close airspace to Russian airlines. The department advises US citizens in Ukraine to avoid border crossings with Poland and Moldova.

“An increasing number of airlines are canceling flights to and from Russia and many countries have closed their airspace to Russian airlines. US citizens should consider leaving Russia immediately while taking advantage of the commercial options still available,” the statement read.

The Ministry of Foreign Affairs also warns, inter alia, of: against possible harassment of foreigners in Russia, including by the Russian authorities and the arbitrary implementation of the law. Earlier, the ministry also warned that foreign payment cards may not work in Russia, possibly due to sanctions.

“US citizens in Russia should be prepared for alternative payment methods if their cards are refused,” the statement said.

In a separate announcement, the department advised Americans still in Ukraine to head to the border crossings with Hungary, Romania and Slovakia, where the queues are smaller than those at the borders with Poland and Moldova, if they decide to leave the country. You can wait up to 30 hours at crossings in these two countries, the State Department warns.

Germany and France urge their citizens to leave Russia

In the face of the escalating conflict in Ukraine, the governments of Germany and France on Sunday called on the citizens of their countries remaining on Russian soil to leave the country. The letters mentioned, among other things, the increased restrictions on air travel, caused by the sanctions imposed on this country in connection with the invasion of Ukraine.

See also  Coronavirus in the United States. The government and companies are tempted with valuable gifts to vaccinate people

The French Foreign Ministry said that all French citizens visiting Russia should leave the country immediately.

The German Foreign Ministry also warned against traveling to Russia and staying in the south of the country and in the border area with Ukraine.

The German Foreign Ministry states that air traffic between Russia and European countries is limited.

In addition, he warns that the use of non-Russian credit cards in Russia is currently possible only to a limited extent.

Don't Miss it British Airways avoids Russian airspace. As part of the sanctions, the flight to Moscow was canceled
Up Next iPhone 14 Pro design leaked without notice