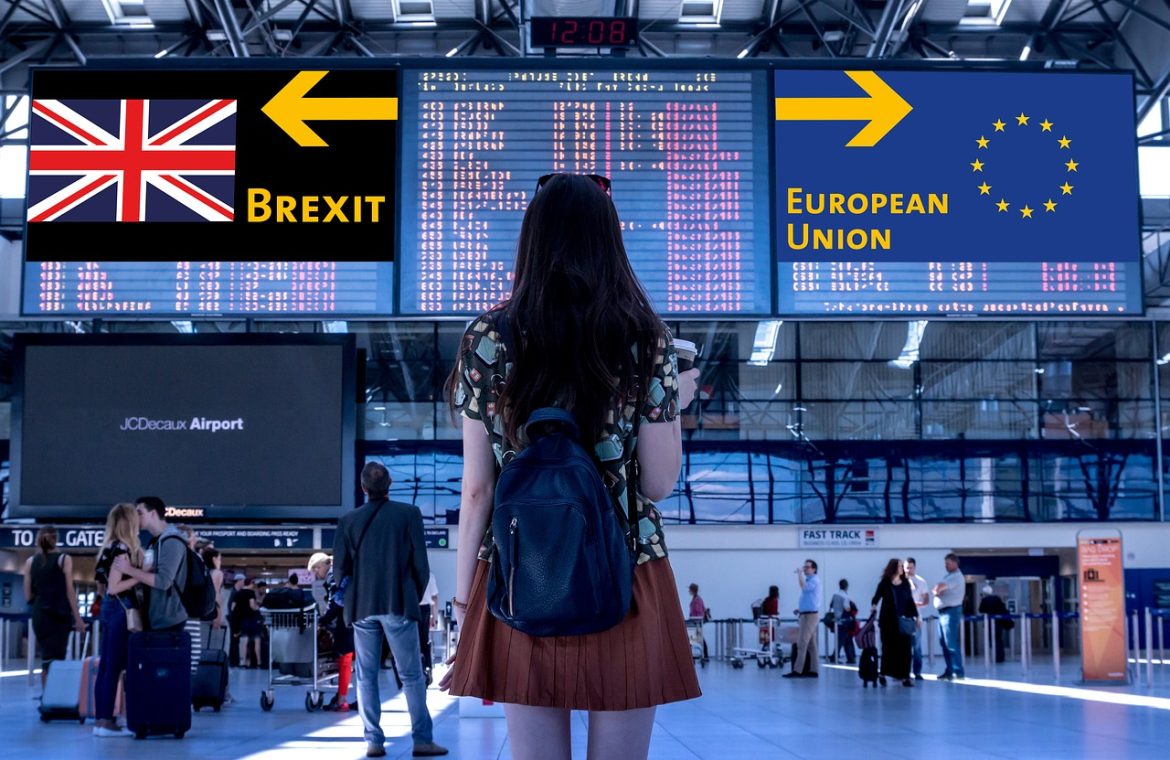 Dowden said the new data protection and privacy regulations would be based on “common sense” and not “check boxes”.

However, it should be noted at this point that any new GDPR legal framework the UK decides to use will be restricted to The adequacy rule set by the European Unionwhich – if a law enacted by the UK does not meet certain requirements – may freeze the transfer of data between EU countries and the UK.

In order to implement the changes, there will be a change in the position of the Information Commissioner (ICO), which is the UK’s data protection authority. The preferred candidate to replace the current head of the office, Elizabeth Denham, is John Edwards, the current New Zealand Data Protection Authority.

The UK government’s culture minister, who is also responsible for digital and technology issues, announced that the legal changes “will pay dividends after Brexit to both UK citizens and businesses”.

“Reform means making changes to our own law based on common sense and not on squares. This means that in the ICO, we will have a leader who will lead us into a new era of data-driven growth and innovation,” Dowden said, commenting on the change in the national authority’s position, John Experience Edwards’ breadth makes him an ideal candidate for ensuring that data is used responsibly for these purposes.”

What is the General Data Protection Regulation?

GDPR – General Data Protection Regulation – These are the data protection and privacy regulations implemented in the laws of the European Union member states in May 2018.

The provisions of the Regulation strictly regulate how the personal data of EU citizens and citizens is processed, by both public institutions and the business sector, including large technology companies that provide digital products and services.

An essential element of the GDPR is the user’s express and explicit consent to data processing, which is a necessary condition for this process. According to critics, the consent mechanism is not enough protection, it is just a legal catch that has led to the invasion of messages on websites where users are asked to consent, but does not translate into any specific safeguards for their personal data.

Do the new rules mean a nod to action?

The government spokesperson’s statements show that this is what the new discourse on the protection of personal data will look like in Great Britain. “The government wants to prioritize growth, especially for start-ups and small businesses, as well as accelerate scientific discovery and work to improve public services.”

This means that restrictions on the use of personal data that were previously dictated by the rules of protection and respect for the privacy of users of the digital service, such as those resulting from the need to protect particularly sensitive data, such as medical data, may disappear. We wrote about the threats related to such a scenario at CyberDefence24.pl, among others in the context of the UK Public Health Service’s collaboration with Palantir or a program for sharing data from core medical practice for broader analytical activities.

Don't Miss it Netflix library update Friday. 15 stories added, including Season 2 of Real Hit!
Up Next Migration crisis. Germany: Brandenburg authorities reduce the number of illegal immigrants at the border