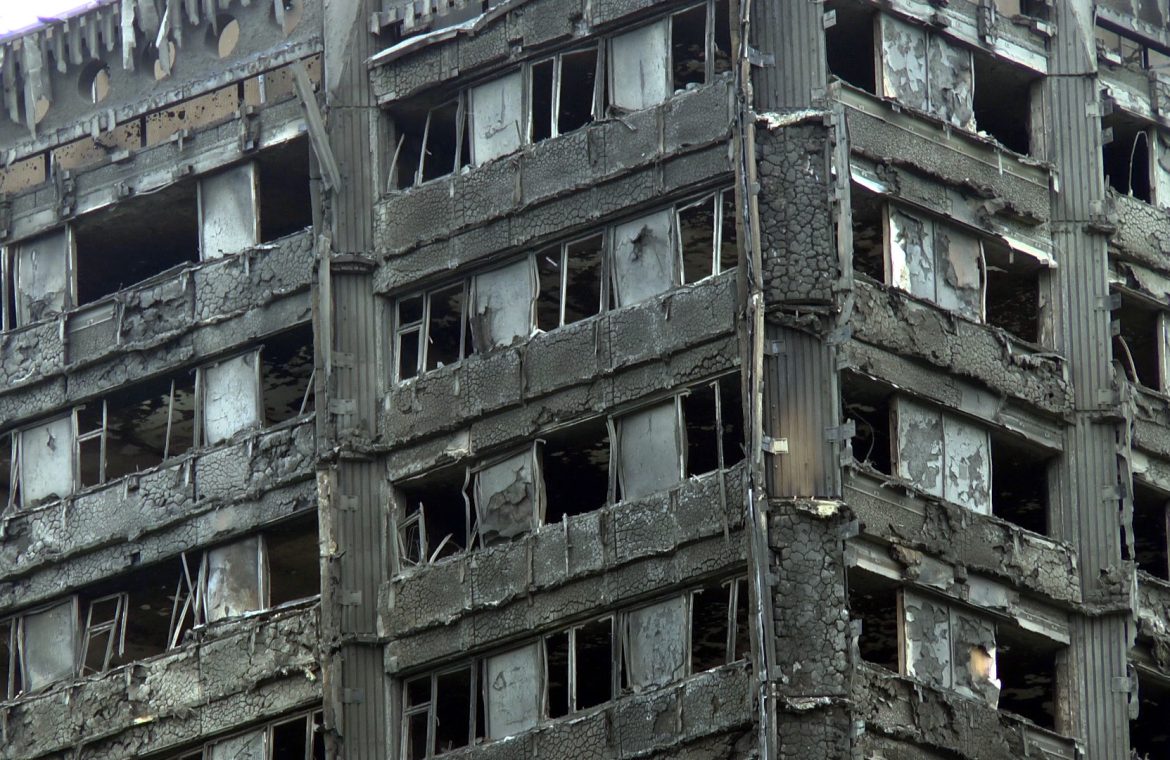 Mercedes’ sponsorship deal with Kingspan has caused outrage in the UK, where the company has produced materials that contributed to the Grenfell Tower skyscraper fire in London. Toto Wolff pointed out the case.

Mercedes’ sponsorship deal with Kingspan caused a huge scandal in Great Britain. The Formula 1 team has established a collaboration with a company involved in the Grenfell Tower building fire in London. It happened in June 2017. 72 people were killed and 74 were injured. The fire damaged, among other things, a Polish family.

Kingspan found itself in the spotlight because its foam panels were found not to meet fire protection requirements. After the events of London, it was withdrawn from sale.

Families of those affected by the Grenfell Tower fire formed an association that criticized Mercedes’ collaboration with Kingspan. They also sent a special letter to Toto Wolff, asking the German team to sever cooperation with the new sponsor.

– Thank you for the letter. I received it on Thursday. The tragedy that occurred during the Grenfell Tower fire was unimaginable to me. The Mercedes chief said, citing gpfans.com, what should have been enough of it.

On behalf of our team, I would like to sincerely apologize for the pain this sponsorship agreement has caused. This was not our intention – added Wolf.

The Austrian stressed that Mercedes was aware of the allegations against Kingspan before signing the sponsorship agreement. A public investigation is underway to find out the causes of the tragedy. It is very important. Before creating a partnership with Kingspan, we thoroughly analyzed the situation to assess the role their products played in what happened during the fire – explained the Mercedes chief.

Kingspan has stated that he played no role in the design or construction of Grenfell Tower’s insulation system. A small percentage of their products were used as a substitute in the construction of the skyscraper, unbeknownst to Kingspan. It was against building regulations – added Toto Wolff.

The Mercedes chief has announced that he is ready to meet with the partners of Grenfell United to talk about the tragedy that occurred in London. I know that it will in no way change the terrible tragedy they have been through. It will not affect their deep and persistent pain. However, I am ready to meet so that I can better understand their situation. I will try to hold this meeting as soon as possible – summed up the Austrian.

Michael Gove, a minister in Boris Johnson’s government, also said on Twitter that he would ask Mercedes to reconsider the decision to sign the Kingspan deal. However, the chances of breaching the agreement seem slim. The new sponsor of the German team has already issued a statement confirming that it has no impact on the Grenfell Tower fire.

“Kingspan played no role in the design of the Grenfell Tower insulation system. Its product made up only about 5% of the insulation and was being used as a replacement product without Kingspan’s knowledge,” the company said in a statement published by The Guardian. .

Read also:
Lewis Hamilton or Michael Schumacher? These words will hurt the British
it’s the end? Team Kubica is collapsing before our eyes

See also  Philip Hrgovic praises Damien Kneba! "He has the potential to become a world champion."

Don't Miss it DNA as a data carrier – Microsoft is leading the way
Up Next Modern kitchen 2022. Latest kitchen trends