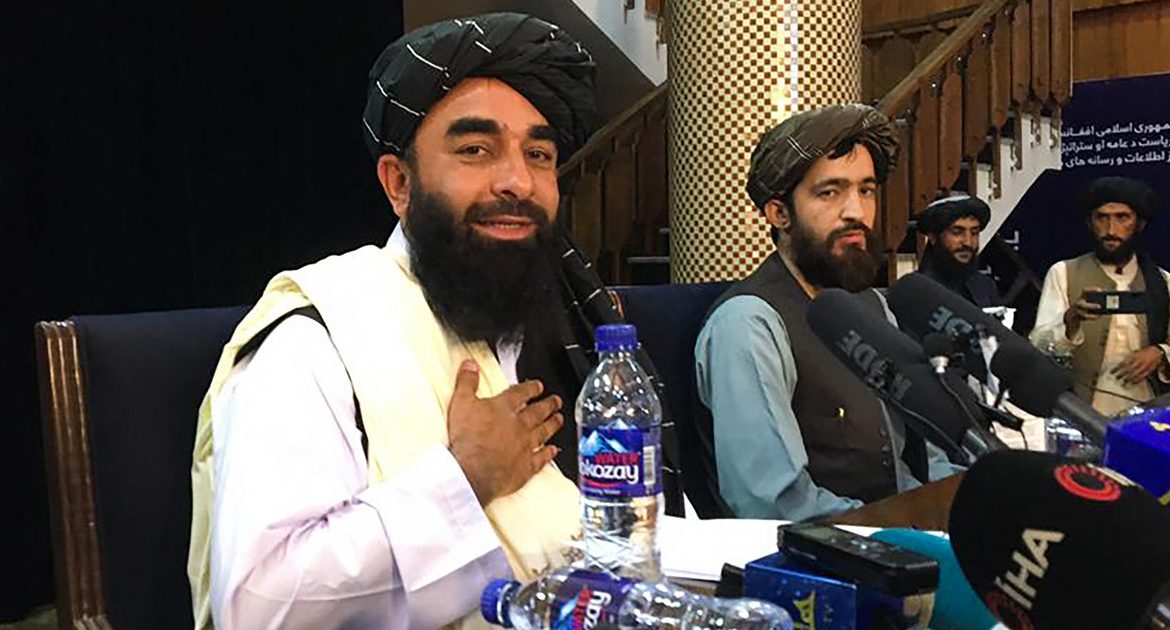 Taliban spokesman Zabihullah Mujahid said, “The US forces have left Kabul airport and the nation has gained complete independence.”

Hakani wrote: “We are making history again. The US and NATO occupation of Afghanistan ended this evening. I am very happy that after 20 years of jihad, sacrifices and hardships, I can feel proud to have seen these historic moments.”

The end of the American evacuation from Afghanistan

On Monday, the commander of the US Central Command, General Kenneth McKenzie, announced the end of the US military mission and evacuation operation in Afghanistan.

According to the Palestinian Authority Agency, Taliban fighters saw the last US planes leaving Kabul airport and then fired their guns amid chants at various points in the capital.

After the last US plane took off from Kabul airport on August 31, 2021, festive shots lit up part of the night sky.

“The last five planes took off, it’s over!” – said AP Agency Hamad Sherzad, a Taliban fighter at Kabul airport. “I cannot express in words the happiness.. 20 years of our dedication produced the effect we wanted.”

Don't Miss it Every seventh store in Great Britain is empty. Lifting the lockdown didn’t help
Up Next Cyberpunk 2077 – CD Projekt RED hired mods to fix the game