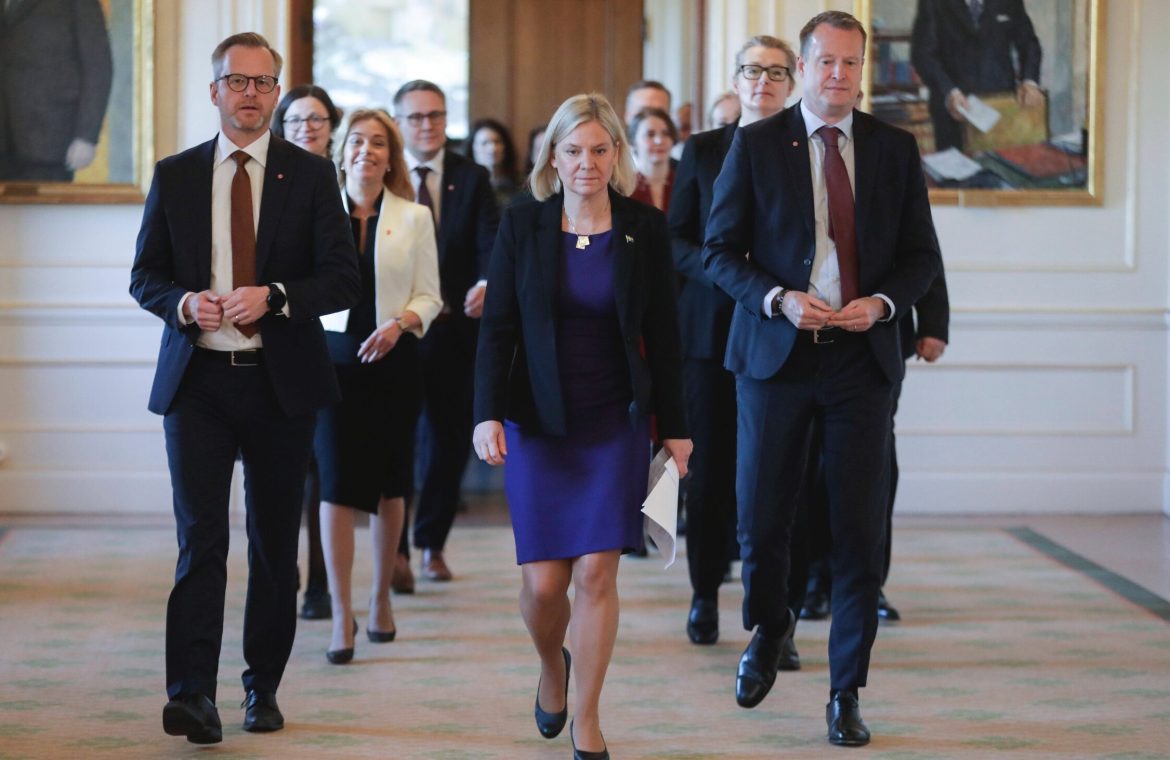 Just before Christmas the head of Swedish diplomacy Ann Lind He rejected Russia’s demands to halt the “further expansion” of NATO. “The global order must be based on rules governed by international law, and every country has the right to make its own security policy choices,” she said.

Sweden and Finland are strongly affected by this. She added that rejecting any future NATO expansion would limit the ability to make independent policy choices.

On Thursday 6 January, Prime Minister Magdalena Andersson met with President of Finland Sauli Niinistö. After the talks, she stated that the European international order was “non-negotiable”. She also followed in the footsteps of the Finns and emphasized that “in Sweden, we ourselves decide our foreign and security policy and with whom we cooperate.”

It is worth remembering that The Prime Minister and President of Finland both began with a clear declarationThat their country has the right to apply to join NATO if it so chooses.

Scandinavia to join the alliance?

The issue of possible accession to the alliance has been on the Swedish political agenda in recent days. Opposition politicians are also talking about this topic more and more.

“Finland refuses to accept Russian demands to create new spheres of influence and reaffirms that they alone are the masters of their homeland. They are already cooperating – like Sweden – with NATO, but make it clear that if the situation requires it, Finland may become the next full member of NATO. Sweden must now , in broad political agreement, to do the same as Finland” – wrote on January 4 on Facebook Ulf Christerson, leader of the centre-right opposition political party.

“Finland and Sweden are expected to cooperate and file a joint application for NATO membership, if they decide to do so,” says the euractiv.com portal, noting that the discussion about joining NATO is more advanced. In Helsinki, from Stockholm.

Read also:
The head of the Estonian Ministry of Defense said: For Russia, some countries are just areas to invadeRead also:
Do Russian demands have the opposite effect? Finland does not rule out joining NATO

Don't Miss it USA: Dogs able to detect Covid in Massachusetts schools
Up Next A picture of the moon from the International Space Station