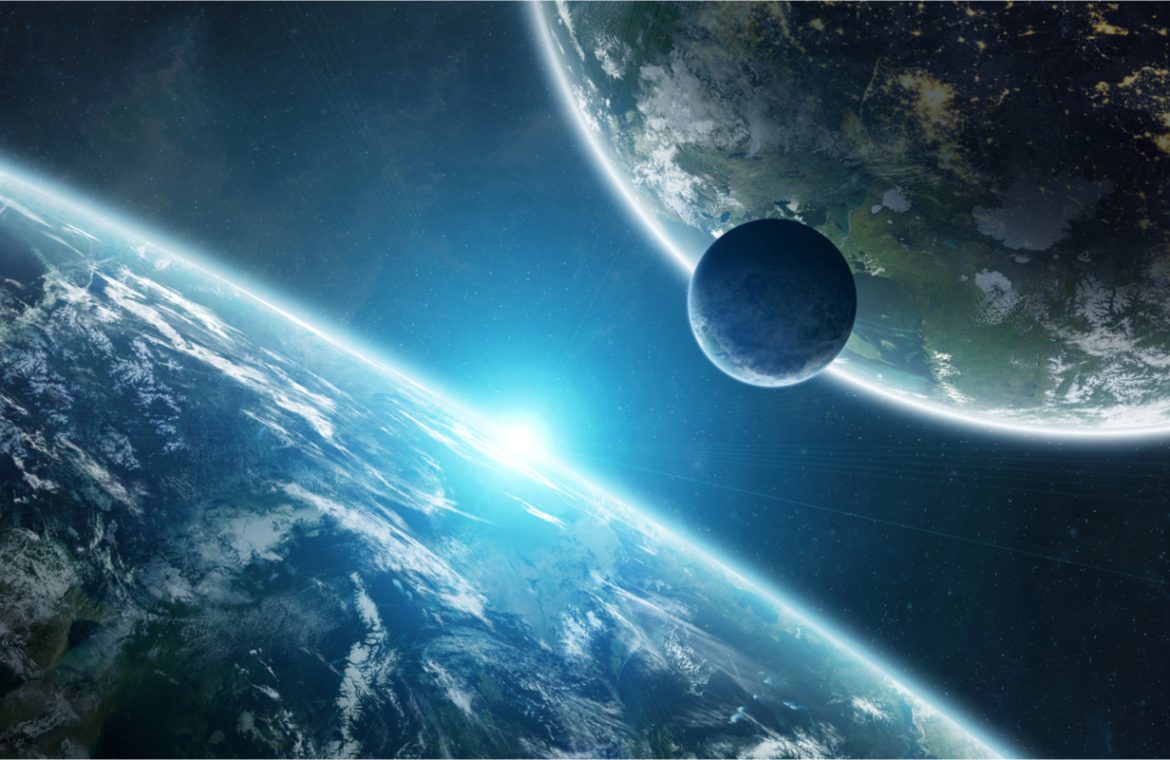 Slightly larger than Earth, slightly smaller than Uranus. There are a lot of these planets in the universe. The question is why is there no one in the solar system?

The fact that our planetary system – the solar system – is unique, we have known with confidence for a long time. Humanity has always believed that we are the center of the universe. When I found out that it was not, I assumed that our Sun was the center of the universe, and when that turned out to be incorrect, I decided that our galaxy is definitely the whole universe. However, since that’s not the case, I think we gave up.

Twenty-five years ago, scientists discovered the first planet orbiting a star other than the Sun. So it turns out that other stars also orbit planets, sometimes one, sometimes two, sometimes seven. Nothing exceptional. For more than two decades, we’ve learned that planets are common, and while there may be as many as 200-400 billion stars in the Milky Way, there may be as many as a trillion or a thousand billion planets.

Satellites such as Kepler and TESS have provided us with data on thousands of these planets. However, as it turned out, the data showed that our solar system is unique in one respect.

The structure of the solar system looks like this, closer to the sun, we have small rocky planets, Venus and Earth are the largest, and then we have four powerful gas giants headed by Jupiter. However, there is a vast chasm between the two groups. Let’s look at the masses of the planets of the solar system, where the mass of the Earth is the reference point.

There is a large gap between the rocky and gaseous planets. There will be nothing strange about it, because after all, both types of planets arise differently and in other parts of planetary systems.

There is only one problem

Of all the thousands of extrasolar planets discovered, the most common are those that, in terms of mass, fit into this compartment in which there is not a single planet in the solar system.

It is noteworthy here that between these two groups, between the super-Earths and the minineptunes, there is also an empty space, examples of which we have not yet discovered. Scientists decided to search for answers as to whether these two groups ever formed a whole or were always clearly divided by mass.

TESS and Magellany will assist in the search

Based on data collected by the TESS space telescope and the Magellan telescopes at Las Campanas Observatory in Chile. Scientists create a catalog of these planets, Where there are measurements of the sizes and masses of the discovered planets.

After forming a large enough object, they plan to take a closer look at the two constellations of the planet and the host stars. Perhaps the host star’s size, chemical composition, or activity will determine whether the protoplanetary disk produces a giant Earth or much more gaseous little matter. The answer to the question of what factors lead to the formation of such planets and not others may lead us to answer the question of why such planets do not appear in the solar system.

Don't Miss it Tokyo 2020. The Olympic record has been broken. Kenya defended the title
Up Next Ekstraklasa volleyball players – Polish champions began preparations …