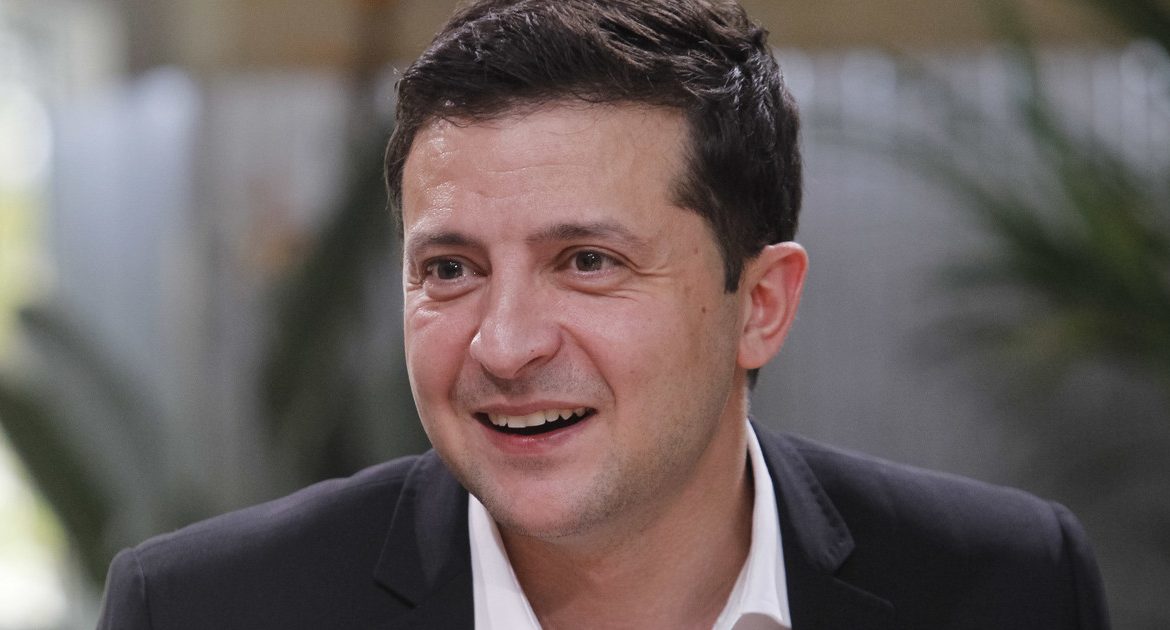 The streaming service Netflix announced, on Wednesday, the relaunch of the Ukrainian comedy series “Servant of the People” with the current president of Ukraine in the lead role for users of the platform in the United States.

The first season of the production, created in 2015-2019, debuted on Netflix in 2017 and has been available to US users of the site for four consecutive years.

The main character of the series is the teacher played by the current president of Ukraine, Volodymyr Zelensky, who became president Having gained popularity by complaining about corruption in the country.

The popularity of the “servant of the people” helped Zelensky to make a real political life and win the race for the presidency of Ukraine. In addition to appearing in series, the current Ukrainian leader is also known for, among other things, the film dubbing in Ukrainian of Paddington’s bear.

Because of his steadfast stance, Zelensky also gained popularity abroad during Russia’s attack on Ukraine.

During a recent speech to the US Congress, the politician called for the closure of the airspace over Ukraine. The United States and NATO countries oppose this idea due to fears of an escalation of the conflict.

See also  We plan to close a quarter of cinemas three days a week in an effort to reduce costs
Don't Miss it Colon Cancer. AI can help detect disease early
Up Next The United States would consider providing additional humanitarian support to Poland, if Poland so desired