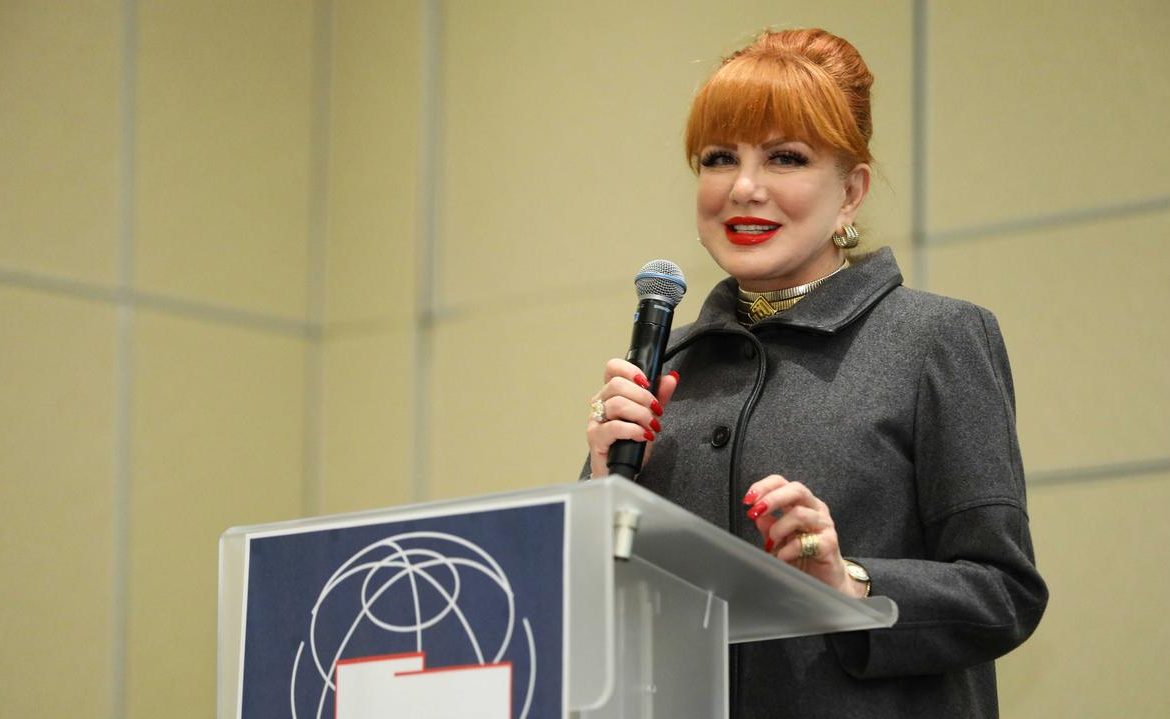 I submitted my resignation on January 20, I would like to be and will remain a participant in the region, so I will not leave Poland forever, Poland has a place in my heart – said US Ambassador to Poland Georgette Mossbacher.

Mosbacher announced the decision to resign Friday evening on Polsat News. The ambassador added that her decision is “not accidental” because such rules apply to politically-appointed ambassadors.

The resignation must be submitted until the new president takes the oath. So I submitted it on January 20th. This will be my last day as ambassador – Mossbacher emphasized. I would like to be and will remain involved in the region, so I will not leave Poland forever. Poland has a place in my heart – she said.

When Mossbacher was asked whether she shares Donald Trump’s view that he won the election and not Joe Biden, she stated that she does not share the opinion of the outgoing president.

Joe Biden won the election. He won the vote in the Electoral College. In terms of individual states, whether the count is fair – in most cases I think so. I have no information President Trump has, and I respect President Trump very much. I know he’s been very disappointed, but half of the United States is with President Trump. However, she emphasized in response to who would be President on January 20 – that would be Joe Biden -.

MOSbacher: Back in the United States, I have a deep sympathy for Poland

President Andrzej Duda accepted the credentials of Georgette Mussbacher in September 2018. She is the first woman in the history of Polish-American relations to hold this position in Warsaw.

Don't Miss it Britain’s exit from the European Union with a deal, but businessmen warn that it is not enough. Supplies continue to be cut off
Up Next Xiaomi Mi 11 will be sold without charger in the group