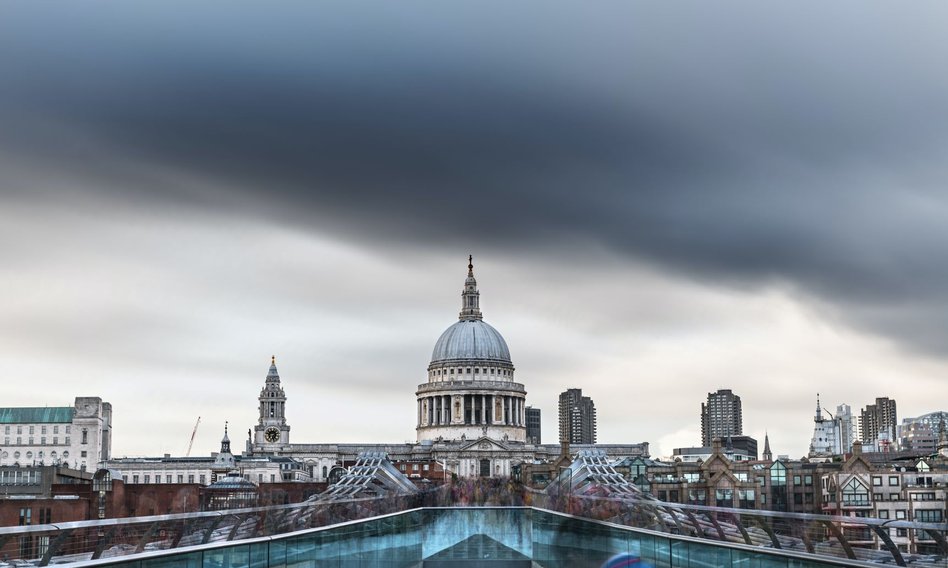 More than half a million people in the first week of July in England and Wales were notified through an app that they had been in contact with someone with coronavirus and should self-isolate. The increasing number of absences caused by this is a growing problem for employers.

As reported, from 1-7 July, 520194 warnings about contact with the coronavirus were sent in England through the NHS Covid-19 app, and in Wales – 9932. This is an increase of 46%. Compared to the previous week and the most since the statistics began in January. (Scotland and Northern Ireland have separate applications, and therefore not in this data.)

Although the information about coronavirus contact that the app sends does not impose a legal obligation to isolate a person, but is merely a recommendation (the isolation obligation is imposed only by the staff of the contact search system, which the app complements), many people go into quarantine on any case. This in turn causes more and more absenteeism in the workplace. Some companies report that up to 20 percent are absent from work for this reason. their crew. The auto and food makers are the hardest hit.

In addition, it will be even worse in the coming weeks, because not only is the number of infections rapidly growing, but from Monday in England almost all legally binding restrictions – including the obligation to maintain a distance – will be lifted, so the probability of contact will be greater, And the application will be more and more send notifications.

a. Lucy Eastope, who advises the government on disaster planning, admitted that the issue of staff shortages due to the app is not surprising. “We were afraid that some crews would be absent by as much as 80%,” she said. “There will come a point where it will simply become impossible to act like that anymore, especially in sectors like food production.” As she added, she knows that some companies, fearing excessive absenteeism, are suggesting employees not to use the app.

Another problem is the inaccuracy of application indicators. British newspapers, Friday, reported cases in which they recommended isolating a person whose neighbor behind the wall has contracted the virus, despite the fact that there is no direct contact between them.

The British government announced at the end of June that fully vaccinated people would not have to self-isolate when they came into contact with an infected person, but that change won’t take effect until August 16. (PAP)

Don't Miss it There is no exhausting Marxism in the Polish and world humanities, and on the other hand – elements of the freight cult are introduced into the humanities – RadioMaryja.pl
Up Next Expert: The United States believes in the information of the Afghan TVP. The real situation was different from what they were presented with