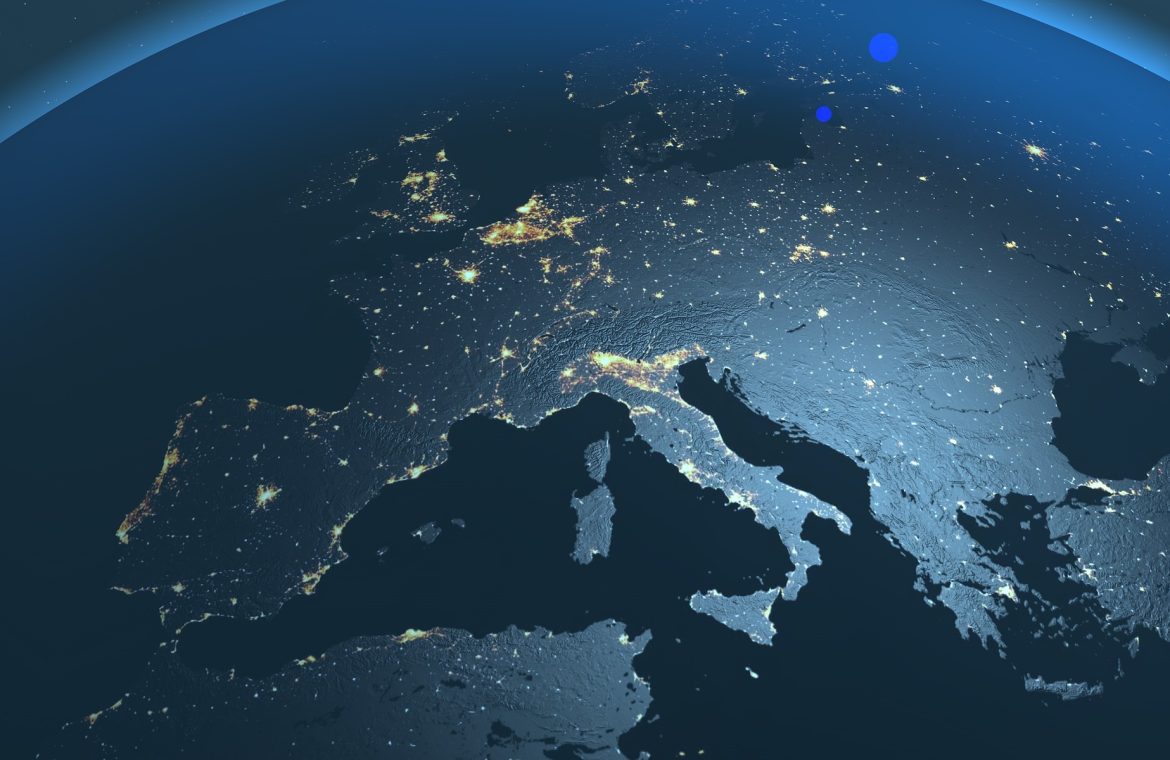 Last Wednesday, during his visit to Scandinavia, Boris Johnson met with Prime Minister of Sweden Magdalena Andersson and President of Finland Sauli Niinistö.

The parties signed an agreement of mutual support, especially in the context of the current crisis related to Russia’s military invasion of Ukraine, and the need to defend the eastern flank of NATO. Boris Johnson also supported Finland and Sweden’s candidacy for NATO membership.

At the same time, the British Prime Minister warned against making the same mistakes in 2014, after Russia’s annexation of Crimea. Johnson stated that at the time many countries condemned Putin’s actions, announced sanctions – including economic sanctions against the Kremlin – and then opened up to negotiations with Russia. This action encouraged the President of the Russian Federation and somehow legitimized his aggression against Ukraine.

BBC News quoted Boris Johnson, making clear that there is currently no chance of normalizing relations between Russia and the UK.

The crime against humanity committed by Putin should simply be called a crime.

At the same time, the United Kingdom pledged more support to Ukraine worth 1.3 billion pounds.

See also  US UFO Report: 143 Unexplained Incidents - Society
Don't Miss it The problems of “Admiral Kuznetsov”. Russia’s only aircraft carrier will return to service in 2024 at the earliest
Up Next Ursula von der Leyen in Kyiv. Meeting with Zelensky and Stefanishina