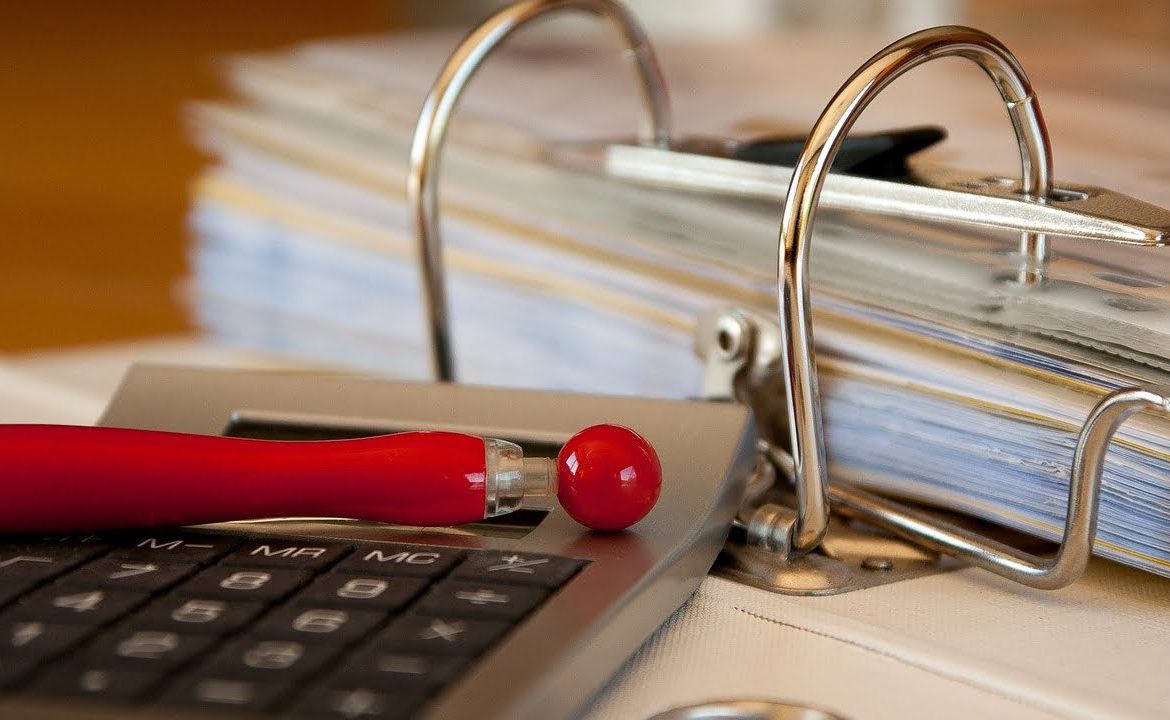 The President signed an amendment to the Tax Code on Goods and Services, regarding further simplification of taxpayer settlements, the so-called from the Slim VAT 2 package, the President’s Chancellery informed.

“The stated aim of the Act is to further simplify the settlement of taxes on goods and services by taxpayers – the so-called Slim VAT 2 package (domestic and simple modern value-added tax), as well as to adapt national regulations to the situation arising from the withdrawal of the Kingdom of Great Britain and Northern Ireland from the European Union The law also includes provisions aimed at implementing the judgments of the Court of Justice of the European Union,” the statement said.

Amendments to the VAT Law include the following:

– amending the legal definition of the term “Member State”;

– a statement of the rules for determining the place of delivery as part of the so-called chain of transactions in a situation where the entity arranging the transport is not the buyer delivering the goods or an intermediary, but the first supplier and the last buyer;

– the introduction of new regulations on the principles of making adjustments to reduce the tax base;

– amending the provisions relating to the time limits within which the active taxpayer may settle the amount of tax due on the import of goods;

– amending the terms of resignation from the VAT exemption applicable to the delivery of buildings, structures or parts thereof;

– amending the provisions regulating the conditions for reducing the amount of tax due by the amount of input tax to the judgment of the Court of Justice of the European Union;

– partial modification of the provisions regulating the rules for the application of so-called bad debt relief until the judgment of the Court of Justice of the European Union;

– change the procedure for transferring funds accumulated on the VAT account indicated by the taxpayer;

Don't Miss it The UK has added new countries to its green travel list. Poland is missing
Up Next USA: Joe Biden rejects the outcome of the Afghan crisis