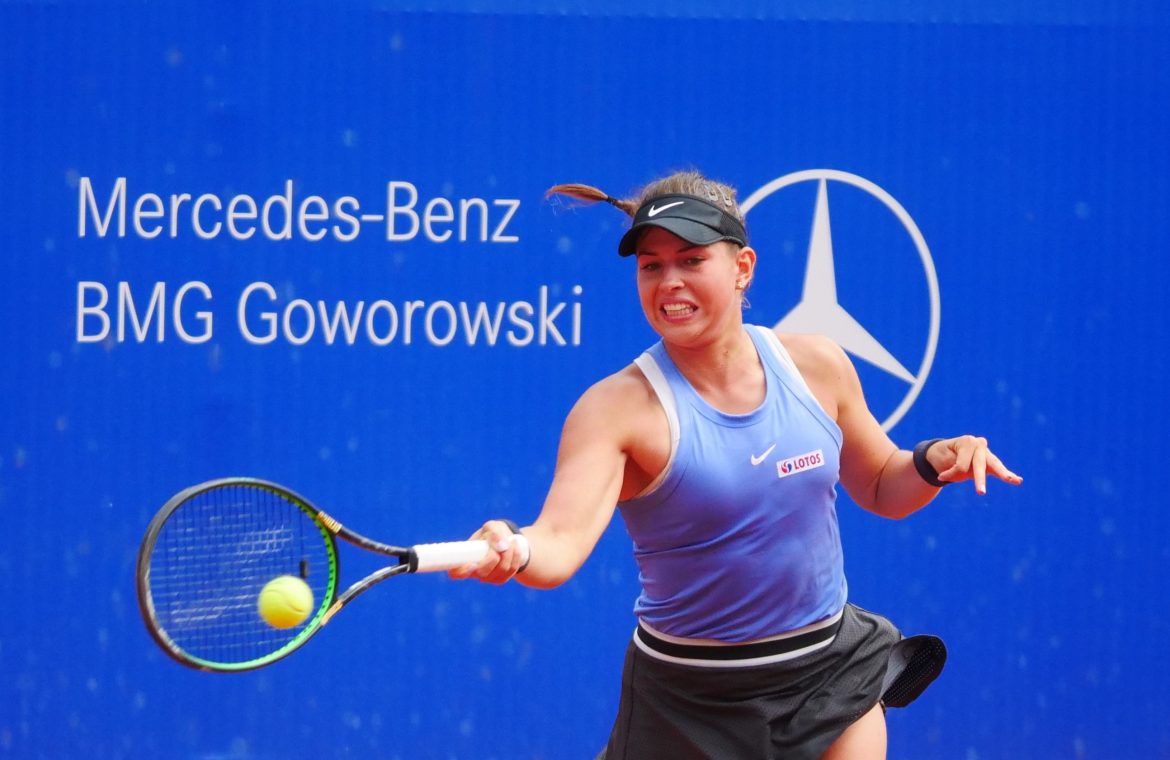 Polish tennis players spent another week at the ITF World Tennis Tour. This time they competed on three continents. Weronika Falkowska showed her best side as she was close to the title in doubles.

Weronika Falkowska, who is starting another week in Antipodes, can talk about duality. It works well in doubles, but fails completely in singles. In Bendigo, Rutuja Bhosale became her first-round killer. Apparently, the Indian qualifiers defeated the Polish women 6:0, 6:2.

Valkoska performed better in doubles. She entered the tournament again with Alexandra Bozovic and this time the Polish-Australian pair reached the finals. In it, the title was determined by a super tiebreaker. The two seeded with the number two, Ratuja Bhosale and Ankita Raina of India finally beat in a ratio of 4:6, 6:3, 10-4.

Maks Kaśnikowski went to India this week. In the first round of the single in Bhopal, the young Polish man Manish Sureshkomar hit the third place, who lost 4: 6, 6: 3, 1: 6. Our representative also played in doubles, along with Briton Alexis Canter, but in the first stage, The host tennis players, SD Prajwal Dev and Niki Kaliyanda Poonacha (7:5, 7:5) turned out to be better.

Michel Mikucha successfully passed the qualifying round on the French island of Creteil. Standing in his way was Nam Huang Lee, who competed in the Davis Cup in the Dominican Republic last weekend, in the first round of the main tournament. The Vietnamese defeated the Pole after two hundred fights 7:6 (4), 7:6 (3).

From Monday to Saturday, from 7 to 12 March
ITF Championship results and programme:

Read also:
Iga Świątek met another opponent. She is a teenager from Denmark
Andy Murray in the Elite group. Veterans defeat in court

Watch the video: #dziejesiewspsport: What a love! Flowers grass next to the preacher