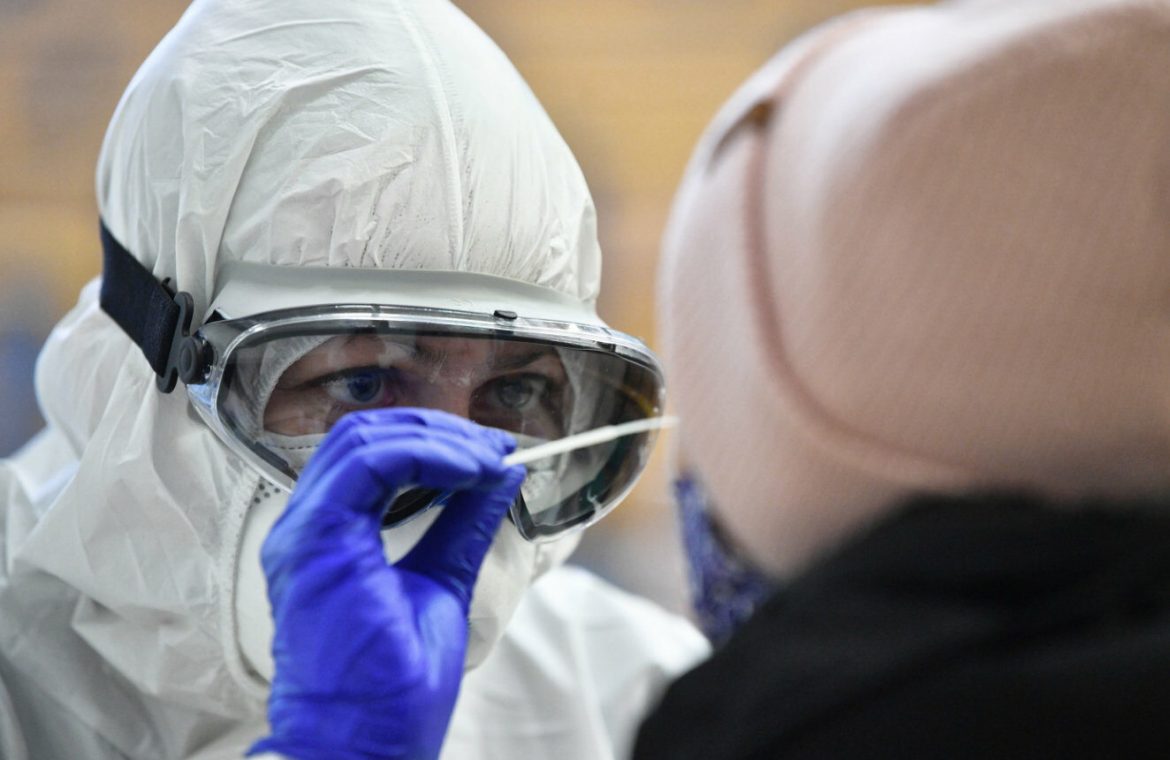 In the past 24 hours, 23,000 jobs were tested in Bulgaria. samples. 1.5 percent of them were positive. The number of new cases on Saturday reached its highest level since early June, confirming experts’ fears that the country is on the eve of a fourth wave.

The number of people in hospital is low so far; 797 people are staying in hospitals, including 75 in intensive care units.

Delta is responsible for more than half of the injuries

Sofia has the largest number of new infections, and no new cases were reported in two of the country’s 28 regions – Vidina and Razgrad.

57 percent of all new infections were due to the delta variant.

And the Ministry of Health recorded, during the past days, a slight increase in the number of vaccinators, as the total number exceeded 2 million people, including 998 thousand. Two doses. That’s 16 percent. Persons eligible for vaccination. In this regard, Bulgaria remains in last place in the European Union. deaths as a result COVID-19 There are relatively few, at the last day – 3, but the statistics of the World Health Organization indicate that Bulgaria ranks seventh in the world in terms of the number of deaths per 100,000. Persons.

“Young athletes and company employees were vaccinated within five months, and the most vulnerable were left in the end. We could have saved 10,000 lives. People if the example of other EU countries that gave priority to the elderly were followed – he said on Wednesday in Parliament Head of the Bulgarian Ministry of Health, Stojcho Kakarov.

See also  What happens with the recount and run-off rounds in the Senate?

The minister was informed that by the end of July it would have to destroy 22,000. Doses of AstraZeneca have reached the end of their shelf life.

Don't Miss it The UK is one of the most disaster-resistant places
Up Next Tokyo 2020 – field hockey: Australian and Dutch women complete