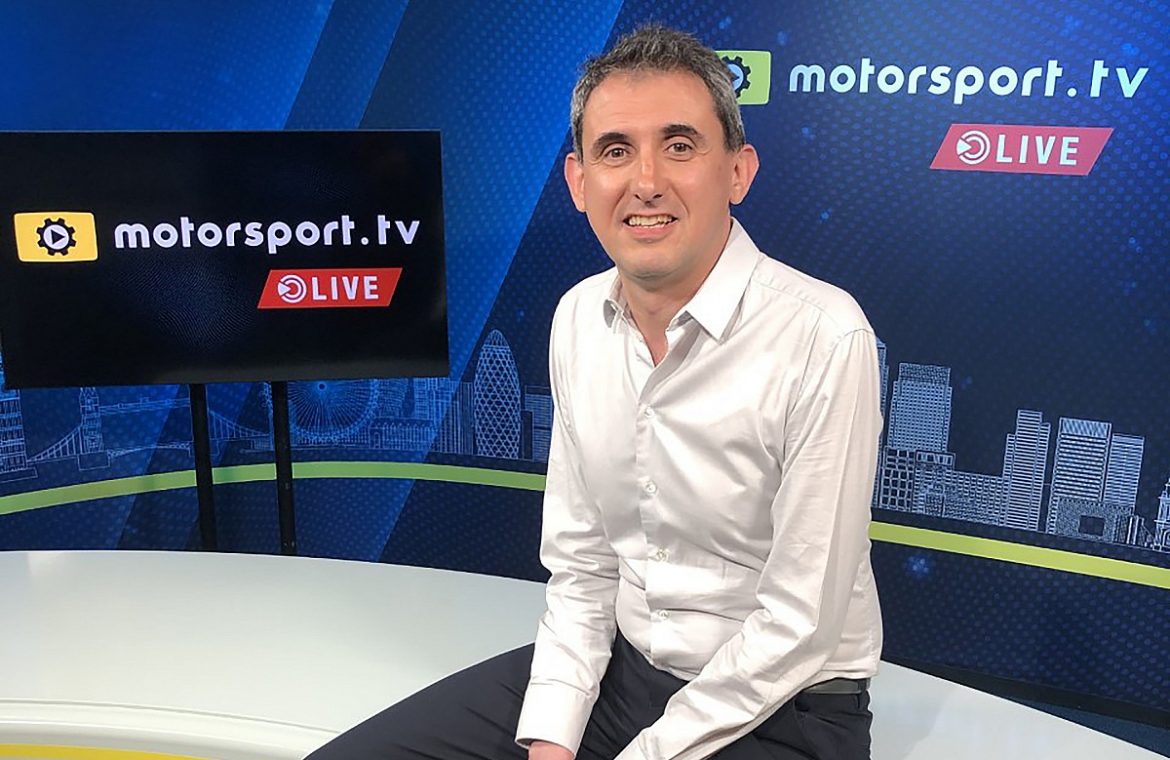 He spent several years working with NFL and Overtier to create the NFL Game Pass commercial development strategy. Previously, he was head of the Eurosport Player in the UK and Germany, providing fans with coverage of events such as MotoGP, Cycling Grand Tours and the Bundesliga. Simon also founded a consulting company that supports major sporting leagues and broadcasters providing OTT services.

During his time at BBC Studios, he was instrumental in launching the BBC’s global partnership with Netflix, Apple and YouTube. He was also responsible for the BBC’s studios, sales, product, marketing and editorial departments.

working for Motorsport Network, He will lead the team Motorsport.tvFollowing up the general objectives of increasing viewership and subscribers acquisition, and developing relationships with new and existing business partners and the motorsport chain.

He will also oversee the channel Motorsport.tv Neighborhood.