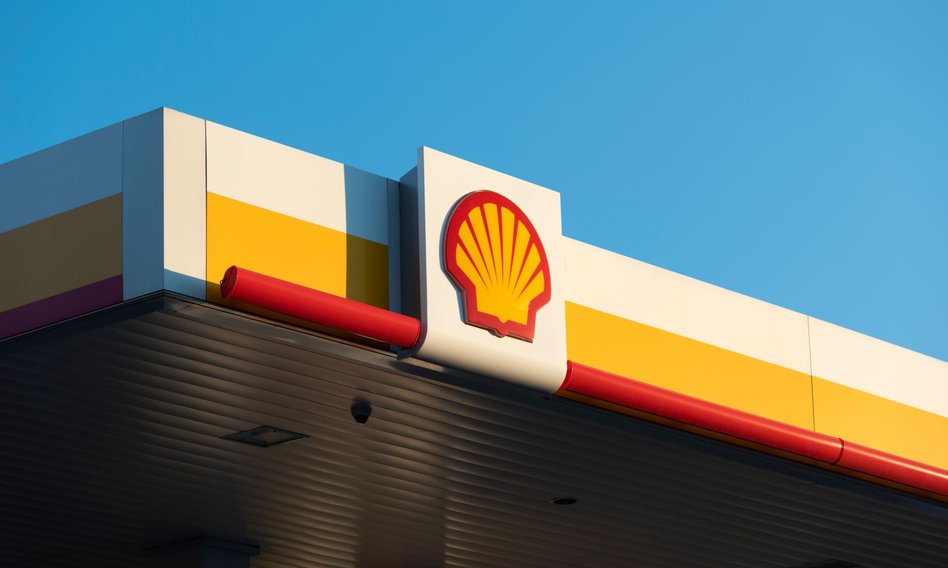 After it was announced that Shell’s headquarters would be moved from the Netherlands to the UK, the Dutch government wants to scrap the dividend tax for international shareholders in order to convince the company to change its mind. The Minister of Economy wants to convince the political parties to do so.

The giant oil and gas company Shell announced, Monday, that it intends to exit the Netherlands. The seat will be moved from The Hague to London.

The Dutch government was unhappy with the proposal that the company’s shareholders will vote on on December 10. “I am unpleasantly surprised,” Economy Minister Steve Block told reporters.

“Moving the company’s headquarters would mean losing hundreds of millions of euros a year, which now goes to the treasury as taxes,” Jan van de Strick, a professor of tax law, was quoted by the daily Trouw as saying.

According to the media, Minister Block began consultations with parties in the House of Representatives (Tweed cameras) regarding the abolition of the tax on dividends to persuade the company to change its decision to change its seat.

De Telegraaf reports that Shell CEO Ben van Beurden indicated in conversations with the government and journalists that the failure to abolish the profit tax was the main reason for moving the headquarters to London.

The newspaper said: “The government is now frantically persuading the parliamentary factions to agree to it.” According to the media, the adoption of the government’s proposal will cost the budget nearly 2 billion euros annually.

See also  Mayor of Rędzin is suing the journalist under Art. 212 of the Penal Code for texts on waste management - Press.pl

“The answer is no,” Lillian Blumen, the leader of the opposition Labor Party, wrote on Twitter. In her view, this money should be used to solve the problems of housing and investment in health care.

VNO NCW believes that the loss of Shell will worsen the business situation in the Netherlands. The organization notes that two million people work for multinational companies in the Netherlands, earning twice the average national income.