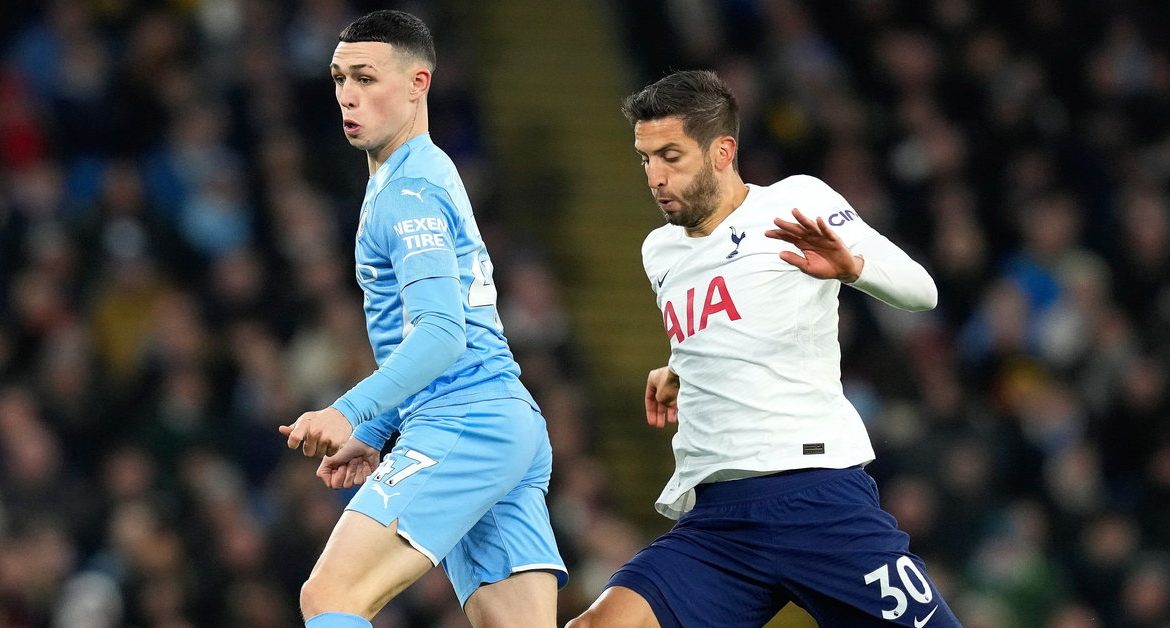 On Saturday evening at the AO Arena in Manchester there was a boxing party, where Phil Foden appeared with his relatives. At one time, a conflict arose between a football player and several men. Drunken fans began challenging the City star who entered the room where his relatives were. The player’s mother reacted to the whole situation and immediately left the box. At some point, I started pushing guys away. Someone hit the woman in the face in response, as evidenced by the video posted on the Internet.

Foden and several people pounced on the attackers in defense of Claire. The whole situation did not last long, and the men were pushed out of the corridor leading to the box. However, strong disgust persisted after the disgusting behavior of a drunken idiot who decided to hit the woman defending her son. It is possible that the whole thing will continue, because everything has been carefully recorded and you can clearly see the faces of all the attackers.

Phil Foden certainly wouldn’t have been successful this past weekend. First his Manchester team lost in the 26th round of the Premier League to Tottenham 2:3. Then he was attacked by drunken fans who beat his mother, and above all, the whole event was posted online and live in the British Isles.

This is not the first incident involving the footballer’s mother, Claire Foden. Last May, The Sun reported that Ms Foden had attacked someone while under the influence of alcohol. However, this does not change the fact that in this case a self-respecting man should not raise his hand to a woman. This type of behavior is reprehensible and should be eradicated with the greatest severity. Let’s hope that the relevant agencies take care of the whole matter and that those responsible for this scandal are brought to justice.

Don't Miss it A fire on the International Space Station. “It’s a very strange experience”
Up Next Guilt or health? Why do we avoid fast food?