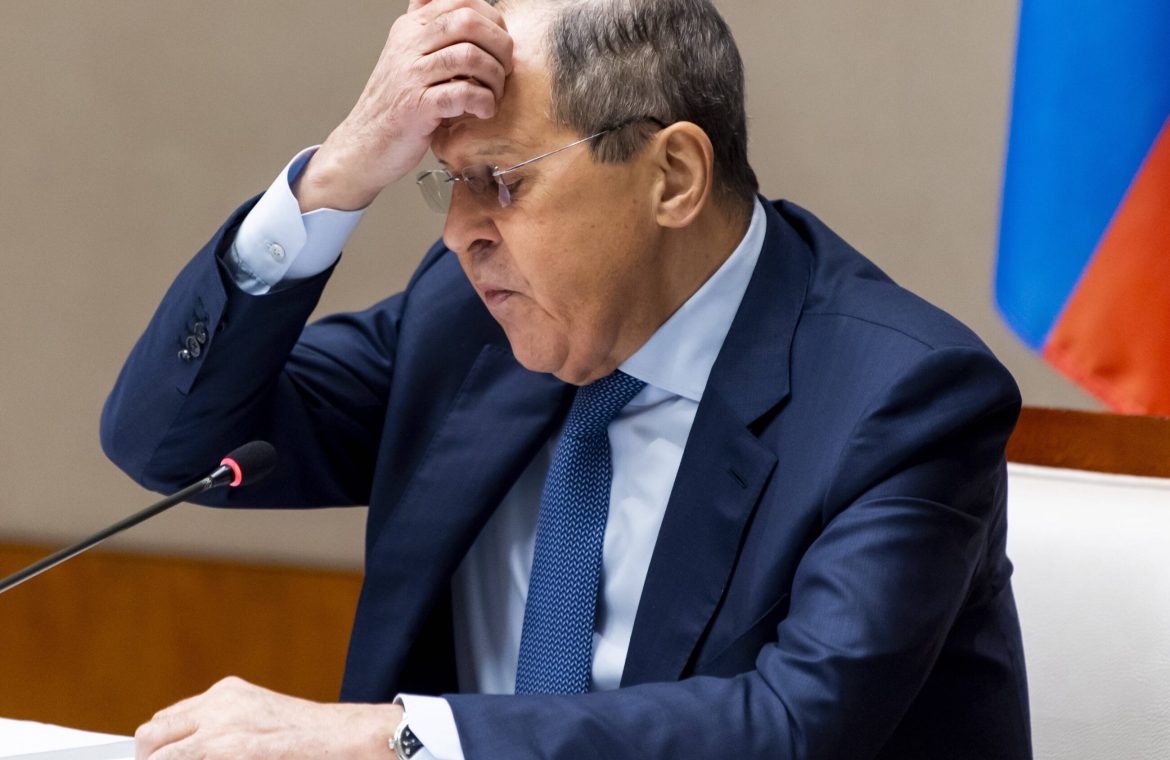 Ukraine has requested the meeting and is demanding an explanation from Moscow Mass movements of Russian troops near the border.

– Unfortunately, although it may not be surprising, today the Russian Federation did not attend. Russia refused not only to take into account Ukraine’s legitimate concerns about its security, but also refused to participate in (the meeting of the body, which is) one of the founding pillars of the OSCE, with the aim of reducing risks – said the US ambassador to the OSCE, Reuters quotes Michael Carpenter .

What is the Vienna Document?

Adopted in 1990, it is an agreement that created mechanisms aimed at ensuring consultation and cooperation between the parties in order to reduce military risks, ensure transparency and prevent military accidents. According to his records, when the maneuvers involved more than 13,000 soldiers must be admitted to external observers and must be reported to other countries – describes the PAP.

On Sunday, Kiev called an urgent meeting of the Organization for Security and Cooperation in Europe.

As Foreign Minister Dmytro Kuleba reported on social media, Russia ignored Kiev’s request to accept international observers and provide detailed information on Russian-Belarusian maneuvers. Ukraine had the right to demand such clarifications on the basis of the Vienna Document, which is binding on the countries belonging to the Organization for Security and Cooperation in Europe. Therefore, Kuleba requested a meeting with OSCE member states within the next 48 hours to discuss Russia’s activity on the Ukrainian border.

“If Russia is serious about the indivisibility of security in the OSCE space, then it must fulfill its commitment to military transparency in order to de-escalate tensions and increase security for all,” the head of the foreign ministry added.

Don't Miss it Four work days and three days off the weekend? ‘Change is inevitable’
Up Next In Lost Ark, they spam chat to cause more damage