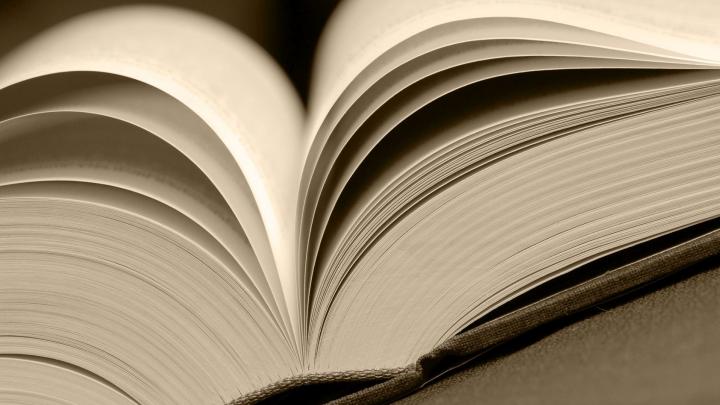 Expression of religious, philosophical or philosophical beliefs by academic teachers would not constitute a disciplinary offense — it stems from the bill to amend the law, which the government will deal with on Tuesday. It is referred to as the Freedom Pack or Academic Freedom Pack.

Work began on the amendments to the Higher Education and Science Act – as stated in the justification for the draft amendment – regarding violations of freedom of expression in universities, which led to the highly undesirable phenomenon of censorship of ideas and words.

The project provides, inter alia, an additional task addition to the rector’s task index, which is to “ensure that the university respects freedom of teaching, freedom of expression, and scientific research, and the publication of its results, as well as an academic discussion organized by members of the university community, in line with the principles of the worldview of pluralism.” and university system systems.

This regulation aims – as its authors explain – to oblige the university president to carry out more activities aimed at providing members of the university community with the possibility of free expression of views in his forum.

The draft also provides for the addition of a provision whereby the expression of religious, philosophical or philosophical beliefs by academic teachers does not constitute a disciplinary offence.

“This solution will undoubtedly support those people who have hitherto been subjected to various harassment for expressing their opinions and may have been afraid of imposing unjustified penalties on the university walls” – assessed in the justification of the project.

At the same time, it was emphasized that the regulations introduced do not exclude the possibility of holding an academic teacher civil or criminal liability if the conditions for its application are met.

“The essence of the solutions discussed is to ensure freedom of expression in universities, and not completely free academic teachers from responsibility for acts punishable by law or other penalties under specific provisions” – he stressed.

The draft also defines the decision as a legal form in which mayors instruct disciplinary spokesmen to initiate a disciplinary case.

Until now, the academic teacher did not have to receive information that the rector ordered the disciplinary spokesperson to start the case. At the initial stage, this includes activities to the extent necessary to make a decision on the initiation or refusal to start explanatory proceedings or to apply to the rector for a warning sanction, when the act is a minor disciplinary offense.

“This situation is unfavorable, because in the course of these activities, including the collection of information, including from personal sources, an unhealthy atmosphere of suspicion has arisen around the academic teacher – without his knowledge and consent” – indicated.

The Disciplinary Committee of the Minister’s office after verifying the contested decision, or cancels it – if the matter covered by this decision relates to the expression of religious, philosophical or philosophical beliefs, or will support them – if the academic teacher is accused of that. The content of the decision is unfounded.

According to the proposed solutions, the decision of the disciplinary committee by the Minister will be subject to a complaint to the Warsaw Court of Appeal – the Labor and Social Security Court.

“The proposed solutions are intended to provide additional protection against the unfair initiation of explanatory and disciplinary measures against academic teachers, and it is essential that they be introduced, since such actions often begin only in order to put pressure on a person expressing certain opinions or on persons with whom they share their views and views. Regulations will ensure The above stated that the orders of sheriffs issued to disciplinary spokesmen in connection with the commencement of a case within the above-mentioned scope will be subject to the control of independent entities ”- it was written in the justification.

Moreover, the draft provides for the abolition of the current possibility of the rector of the university to suspend an academic teacher from the performance of his duties in the context of explanatory proceedings in his case.

The project also provides for a change that would expand the list of buildings to resume disciplinary actions that ended with a final judgment. According to the amended text, it will be possible to reopen disciplinary proceedings if new facts or evidence unknown at the time of sentencing are revealed, indicating that the accused has been punished for an act that is not a disciplinary offense (PAP).

See also  Mathematicians may have uncovered the mystery of how "stone forests" formed.

Don't Miss it Wimbledon: The Historical Achievement of Canadians. Matteo Berrettini continues his winning streak
Up Next Spain. They have raised the mask request. A week later, the media wrote about the fifth wave