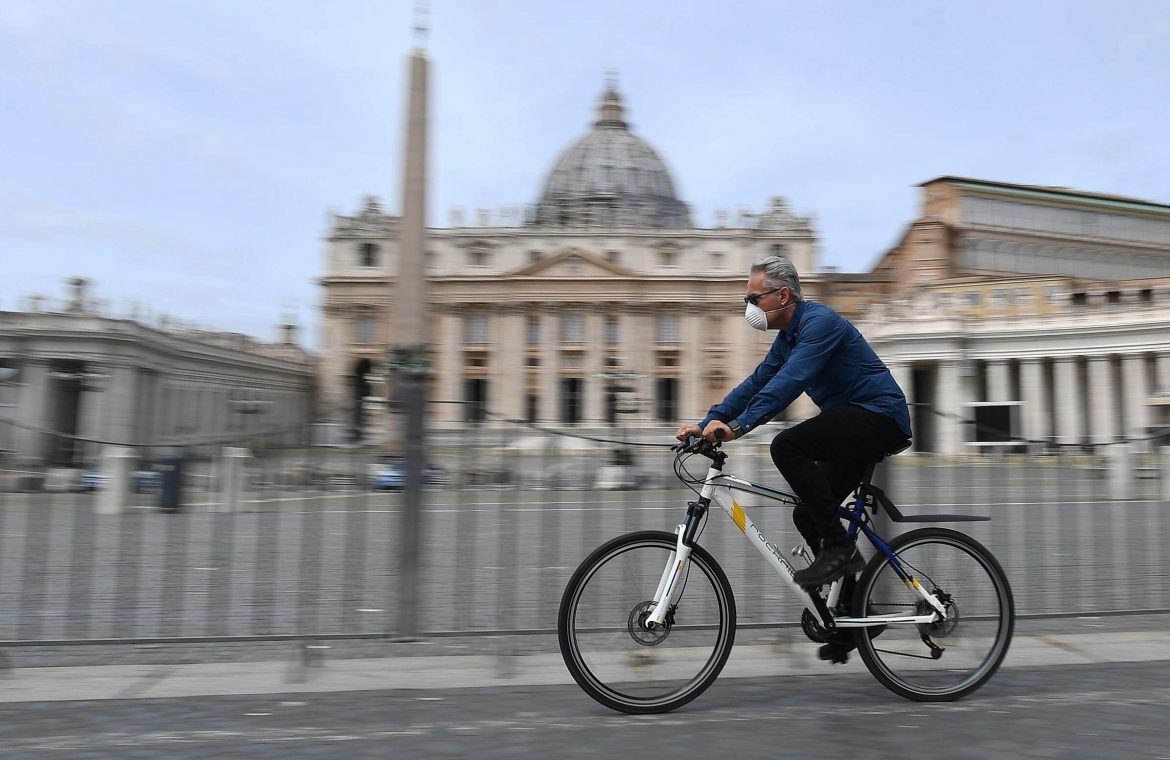 – One can look to the future with cautious optimism and confidence – the Prime Minister said, at the opening of the meeting with journalists.

He noted that the government is taking this “justified risk” due to the improvement of the situation, although it has not been significant so far. Prime Minister He stressed that it had been decided on the assumption that the new rules would be “strictly followed,” and that masks would be worn and social distancing would be respected. The idea, he added, is that “the risk becomes an opportunity.”

Draghi announced that all schools will open their doors in the yellow and orange regions. In the red regions, formal education will continue in elementary schools and in the first year of middle school.

There will be a partial opening up of the country. Starting April 26, trips between “yellow” regions will be permitted.

From that day on, the restaurants will also serve guests in the evening, but only at the tables outside.

Another decision is to open cinemas and theaters. It will be possible to organize shows and movie screenings in the open air; In the case of closed rooms, limits will be placed on the number of viewers.

It will also be possible to do outdoor sports in 10 days.

From May 15, outdoor swimming pools and beaches will open.

From June 1, sports clubs and gyms will be restored, and from July 1 it will be possible to organize exhibitions.

The curfew was kept

The Prime Minister explained that the opening of the state came in response to the difficulties experienced by various professional groups, as well as children and youth.

He noted that these decisions “will bring more peace to the country and lay the foundation for economic recovery.”

“I expect that we will have a very strong economic recovery in the coming months, and after that we need to go down the path of growth,” said Draghi, former president of the European Central Bank.

The curfew will remain in effect from ten in the evening until five in the morning at present.

Read also:
The Italian equivalent of “500 plus”. The benefit will cover unborn childrenRead also:
Italy: Will vaccinated people be able to travel?

Don't Miss it The timeline will not disappear from the system. Microsoft has corrected the description of the changes
Up Next Distance learning is a nightmare? Here they will tell the kids how to learn effectively from a distance